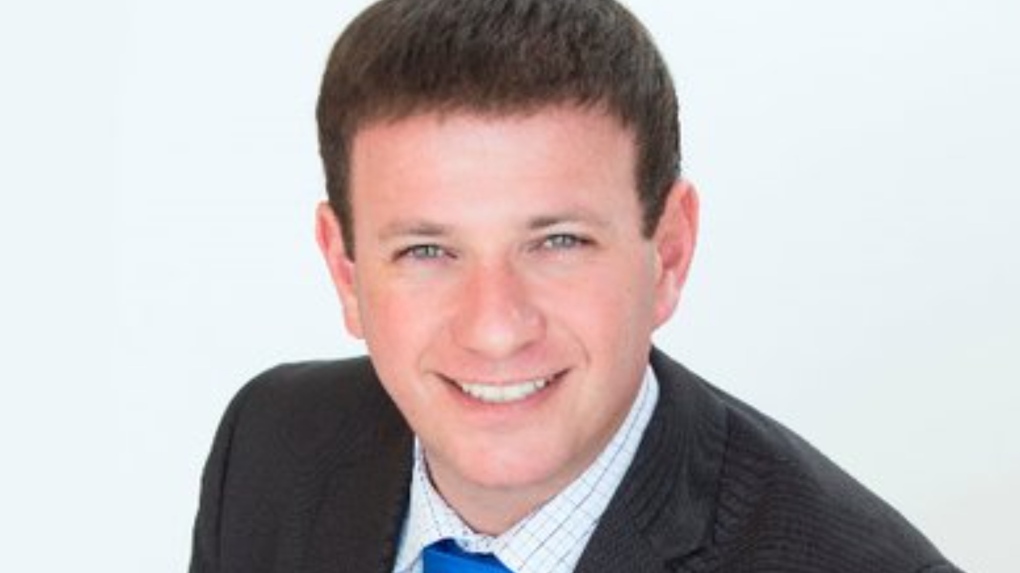 TORONTO -- TORONTO -- An Ontario MPP who was recently kicked out of Premier Doug Ford's caucus for calling lockdowns "deadlier than COVID" introduced a private member's bill Wednesday that would slash MPP salaries to $500 per week so elected officials can "appreciate the consequences" of shutdowns.

York Centre MPP Roman Baber said he wants all elected parliamentary members to temporarily cut their salaries to the equivalent of what people would have made receiving the Canada Emergency Response Benefit (CERB).

"The government is quick to shut down the economy, leaving hundreds of thousands of workers on employment insurance," Baber said in a statement. "The unemployment rate is almost double and more than 400,000 Ontarians remain unemployed compared to pre-pandemic levels."

Baber said the "We Are All in This Together Act" would cut the salaries of MPPs to $2,000 per month until all emergency orders, except orders relating to hospitals and long-term care homes, are revoked.

"It's easy to pass laws that destroy people's livelihoods when you're on government salary. My PMB will encourage MPPs to fully appreciate the consequences of their actions, when many Ontarians can't afford to put food on the table."

Instead, MPP for Markham-Stouffville and Ontario's Government House Leader Paul Calandra tabled a counter motion to reduce Baber’s salary to the $500 CERB level, which did receive unanimous consent.

However, the counter motion was later ruled out of order by the Speaker Ted Arnott.

The former PC MPP took to Twitter to voice his displeasure over the turn of events, accusing Calandra of making a “joke out of the situation.”

“The fault for @PaulCalandra 's behavior is squarely with Doug Ford,” Baber wrote in a tweet, which also included a picture of the House Leader and his email address. “Calandra should not lead the Gov in the House.”

(1/3) Moments ago, Government House Leader @PaulCalandra denied my Motion for unanimous consent to move forward with my Bill to cut MPPs pay to CERB level. He then sought and passed a motion to cut my pay instead. I remained silent for fear of conflict of interest. Cont' #onpoli

Baber was kicked out of Ford's caucus in January after sending the premier a two-page letter calling the provincial lockdown "deadlier than COVID."

He claimed the lockdown isn't working and that they cause "an avalanche of suicides, bankruptcies, divorces, and takes an immense toll on our children."

"They are killing lives instead of saving lives. I plead with you to accept this reality and end the lockdown,” Baber wrote at the time.

Ford responded to the letter by calling Baber's comments irresponsible and saying that he was spreading misinformation.

Since Ontario's lockdown went into effect on Dec. 26, COVID-19 cases in the province have fallen substantially.

On Monday, Tuesday, and Wednesday, Ontario reported fewer than 1,000 new COVID-19 cases. At the height of the second wave, the province reported more than 4,000 new infections in a single day.