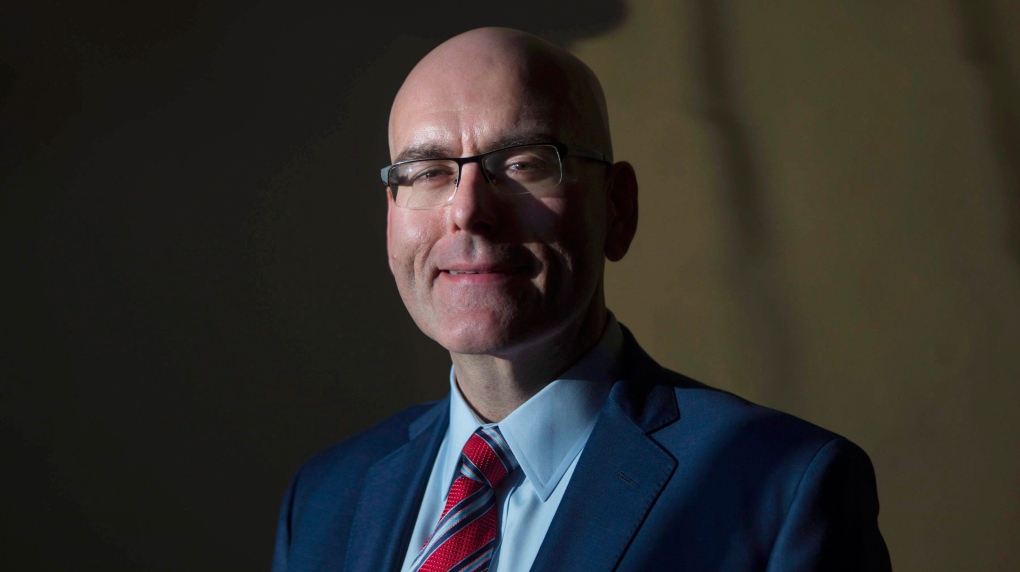 Ontario Liberal leadership hopeful Steven Del Duca believes the province should upload the Gardiner Expressway and Don Valley Parkway in order to save Toronto millions of dollars in repair and maintenance costs.

The former Liberal cabinet minister floated a number of transportation-related policy ideas on Thursday in a bid to get ahead of his competitors in an upcoming leadership race.

Del Duca told CTV News Toronto that if the Liberals return to power after the next election, the party should offer transit riders across the province a 50 per cent fare discount during off-peak hours.

Del Duca also proposed launching “urgent discussions” with municipalities to upload key highways – such as the Gardiner and DVP – allowing the province to leverage its finances and expertise to repair the roadways. The former transportation minister clarified that he’s not looking to “force” municipalities to surrender infrastructure that they wish to keep.

The policies, which could cost the provincial treasury millions of dollars, come less than a year after the Liberals were criticized for overspending and were soundly voted out of office. Del Duca lost his own riding of Vaughan-Woodbridge to Michael Tibollo by more than 8,000 votes.

Del Duca said while he’s a “huge believer” in fiscal responsibility he won’t shy away from investment.

“If I become premier of Ontario, I have no discomfort telling Ontarians this is what I would want to invest in,” Del Duca said over the phone on Thursday.

Del Duca’s acknowledged that the party is in the “penalty box” – put there by voters frustrated and looking for change.

Liberal insiders describe the party as a “shell” of what it was in 2003 when then-leader Dalton McGuinty was able to topple Premier Ernie Eves.

After 15 years of Liberal rule the party was reduced to rubble during the 2018 election, winning just seven seats in the Ontario Legislature.

Recently, two of those elected MPPs, Marie-France Lalonde and Nathalie Des Rosiers, announced their intentions to leave provincial politics – Lalonde is looking to run federally, while Des Rosiers will return to academia.

The party has been also lagging behind in fundraising efforts, pulling in $385,985 in 2019 according to Elections Ontario contribution disclosures. In contrast, the Progressive Conservatives have raised nearly ten times that amount with $3.1 million in donations over the same period.

Senior Liberal insiders said part of the problem is that the party is spinning its wheels on everything from fundraising to policy and identity as it focuses on a leadership race. A decision on when to hold the vote will be made at the party’s annual general meeting in June, but the general expectation is mid-2020.

“An organization gets direction from its CEO,” said the Liberal source, speaking strictly on background. “Right now we don’t have a CEO.”

“It’s hard to sell a brand, without a face to that brand.”

Don Valley East MPP Michael Coteau has announced his intention to run, while Scarborough-Guildwood MPP Mitzie Hunter has said she is considering a leadership bid.