An eight-year-old hockey player from Ontario scored the role of a lifetime acting as a young Wayne Gretzky in a new Tim Hortons commercial.

Titled “The Autograph”, the ad portrays a young Gretzky, played by Campbellford boy Gordie Gilders, visiting a Tim Hortons location in 1968 in Brantford and getting an autograph from the late Toronto Maple Leafs defenceman and restaurant co-founder Tim Horton. 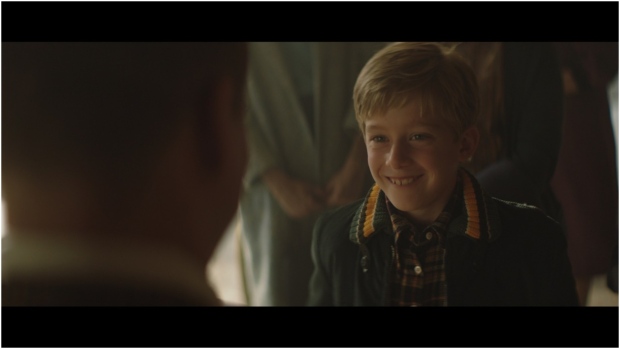 According to Gretzky, it’s in that moment in which he was inspired to become a professional hockey player.

Gordie was well suited for the role. In addition to being a spitting image of Gretzky, Gordie plays rep hockey and studied up on his character before the filming started, beating out 68,000 other Canadian boys who auditioned for the role in the process.

“I knew about him pretty well. I looked up a few things about him,” Gordie told CTV News Toronto on Monday.

“It was back in September, and the first day they took me to the old Tim Hortons. And then the second day they brought me to a really old arena, and I did some things there as well,” Gordie added.

Through the course of the commercial, the audience sees the young Gretzky practicing his skating skills on his backyard rink before playing minor hockey with boys much bigger and faster.

At that point, another Canadian hockey player, 12-year-old Tyler Vriesema, is also featured in the commercial as teenage Gretzky on the Toronto Nationals, later renamed to the Seneca Nationals.

Reaction to the commercial ‘overwhelming’ for Gordie’s family

The commercial has already been viewed online more than 110,000 times and Gordie’s mother Teresa Gilders says the reaction has been overwhelming.

“When it first came out on the internet back on Dec. 11, it was just amazing,” Teresa said.

“Like our whole town, we live in the greatest town in all of Canada, and just everyone from our town, the compliments on facebook, at his school, they put up a great big banner over the front doors of the school and the articles that have been written in the local newspaper—it’s just been overwhelming.” 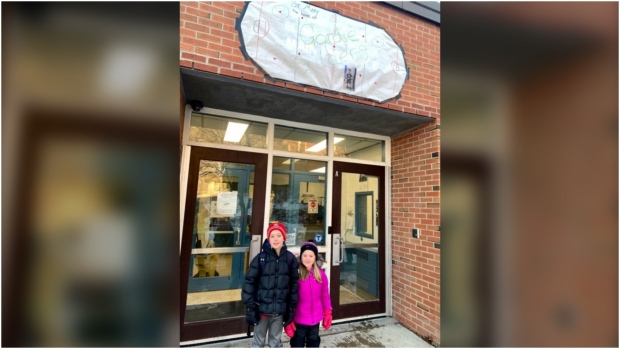 “But we’re so appreciative. Everyone’s just been amazing. It’s so humbling for our whole family.”

Teresa added that her son’s new-found-fame is even having an impact on her own day-to-day life.

“I can’t go to the grocery store without someone saying to me ‘oh my goodness I cry every time I see the ad’ and I do too still,” Teresa said, fighting back tears.

Awaiting a response from The Great One

There is one person though that Gordie hopes to receive an acknowledgement from. Asked if he has heard from The Great One himself, he shakes his head.

Not for lack of trying though. Teresa Gliders said she’s made several attempts to get in touch with number 99.

“We’ve been trying. I put something on Wayne Gretzky’s Facebook page and then on Tim Horton’s. I really thought that it was going to be a Christmas miracle that Wayne just called us on Christmas but it hasn’t happened yet.”

Asked what Gordie would want to hear from Gretzky, the hockey-player-turned-actor’s hopes are humble.

“I hope that he would say that I did a great job,” Gordie said timidly.

“From the Great One, that would be a real compliment,” his mother added. 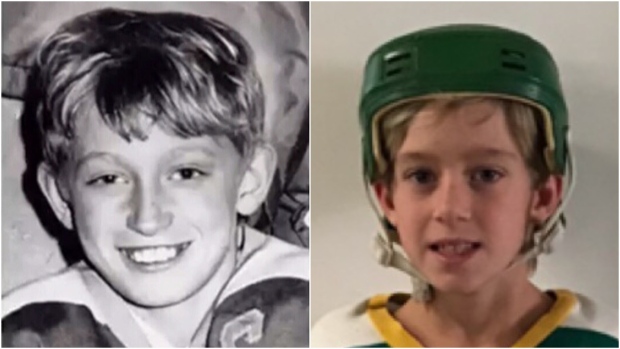