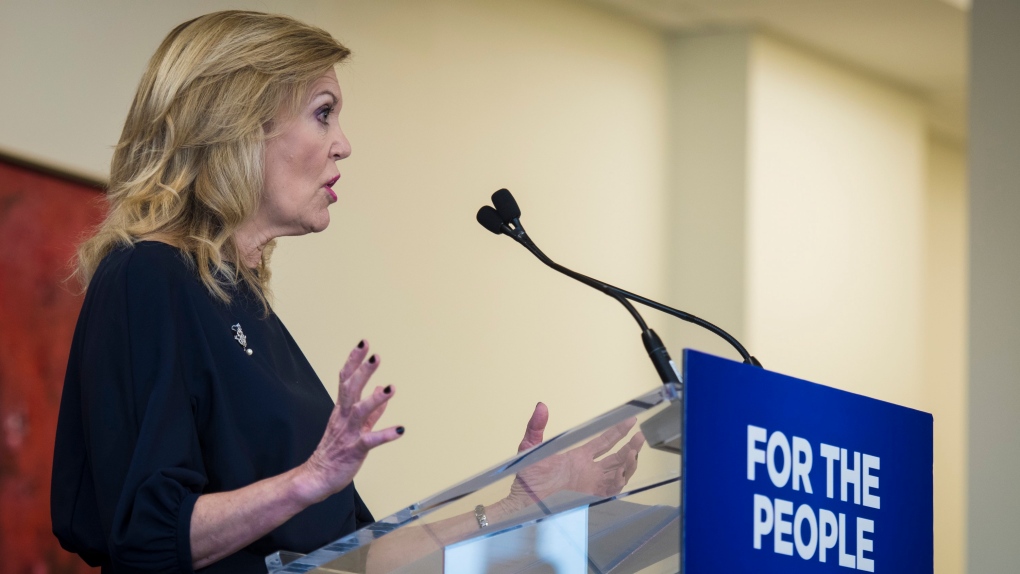 TORONTO -- Ontario is cutting more than $70 million from eHealth's budget ahead of a major health system merger, and millions in health research funding is drying up.

The numbers are contained in a detailed spending plan that the government tabled Thursday following last month's budget.

Though the Progressive Conservative government's overall spending package is up nearly $5 billion from the last Liberal budget, it contains cuts to a host of programs and services, as the Tories attempt to eliminate an $11.7 billion deficit.

Many of those cuts were not readily apparent in the April 11 budget, but have come out in the days and weeks since, as various organizations learn of funding changes from respective ministries.

Thursday's expenditure estimates for 2019-20 include a reduction of $70 million for eHealth Ontario -- which works on digital health programs -- and nearly $52 million less for health policy and research, which involves a large cut to the Health System Research Fund that contributes to research relevant to provincial policy.

A spokeswoman for Health Minister Christine Elliott said there will be a "respectful wind-down period for impacted organizations."

"As part of our government's commitment to direct all available resources to frontline care, we have made the decision to wind down certain research programs," Hayley Chazan said in a statement.

Chazan said the cut to eHealth is related to the merger of that organization, the 14 local health integration networks, Cancer Care Ontario and several other health agencies into one super agency.

The re-organization will be under a phased approach, Chazan said, and will reduce "duplicated administration."

The financial figures show increased spending in several other areas of health, including substantially more money going to OHIP.

Treasury Board President Peter Bethlenfalvy said the government has to reduce funding in certain areas so it can protect what matters most.

"Government can't fund everything," he said. "We've made tough choices."

NDP deputy leader John Vanthof said since the budget was released, the cuts have kept coming.

"We already knew that the (Premier Doug) Ford Conservatives were taking things away from children, vulnerable people, students and those living in northern and rural Ontario," Vanthof said in a statement. "Since then, revelations about many more cuts that were hidden in the budget have been non-stop."