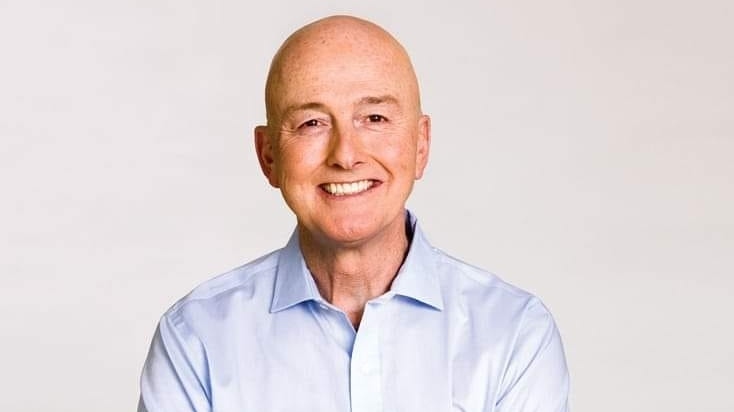 TORONTO -- An Ontario Conservative Member of Parliament has publicly come out in favour of ending the province’s lockdown measures and moving all regions into the least restrictive tier of the government’s COVID-19 shutdown framework.

David Sweet, an MP representing Flamborough-Glanbrook in the Hamilton area, made the comments Wednesday alongside now Independent York Centre MPP Roman Baber, who was kicked out of Premier Doug Ford's Progressive Conservative caucus for calling lockdowns "deadlier than COVID.”

Sweet is the first Conservative politician to publicly voice opposition to Ontario’s lockdown.

“Lockdowns by their nature are a threat to mental health,” he said at Queen’s Park.

“The animal kingdom is limited to hunting, eating, bathing and search for shelter. That's not so with us human beings where a large part of what makes us human our birthdays, christenings, funerals, anniversaries, graduations, bar mitzvahs, church, synagogue, mosque services, going out for dinner on Valentine's Day, and fast approaching Easter and Passover.”

Sweet added that the lockdown has crippled the province’s economy, forced restaurants to shutter and resulted in $135 million in debt for small businesses.

“Much of this debt was mandated by governments who wanted PPE, sanitization, Plexiglas barriers and the list goes on. It was assumed by businesses that these expenditures came with the promise that they could operate with these safety protocols in place. If they feel betrayed. I could surely sympathize with them.”

Sweet emphasized that his perspective on lockdowns is not the same as that of his political party, but that he felt it was his responsibility to "speak up and say enough is enough.”

The Hamilton-area MP was one of numerous politicians who faced criticism after travelling abroad over the holiday season. In January, he resigned as chair of the House of Commons ethics committee after a trip to the United States.

Sweet has also publicly said he will not be running for re-election.

In a statement, Conservative Party of Canada (CPC) Leader Erin O’Toole said that while people may be frustrated one year into the pandemic, “it should not lead to counterproductive behaviour.”

“My view and the view of the CPC is that we respect the work being done by our premiers and health officials throughout this crisis. They are trying to put the health of Canadians first,” O’Toole said.

“We all want the crisis to pass as quickly as possible and are frustrated by the slow pace of vaccine deployment in Canada. Our focus will remain on that and the need to plan for an economic recovery in all sectors and all parts of this country."

Speaking after Sweet, Baber thanked him for his “courage” in coming out against the lockdowns in Ontario, adding that many conservative politicians are opposed to the restrictive measures in private.

“People all over the province, are hurting, and they're reaching out to their elected representatives,” Baber said. “Together, we're calling on Premier (Doug) Ford to move the entire province into the green zone.”

“All measures such as distancing will remain in place, but there is no underestimating the psychological benefit his will make for all Ontarians.”

Both Baber and Sweet indicated that while they do not support lockdowns, they are in favour of proper infection control and staffing in congregate care settings.

Last month, Baber introduced a private member's bill that would slash MPP salaries to $2,000 per month until all emergency orders, except orders relating to hospitals and long-term care homes, are revoked. He said the purpose of the bill would be for elected officials can "appreciate the consequences" of shutdowns.

Since Ontario's lockdown went into effect on Dec. 26, COVID-19 cases in the province have fallen substantially. However, health officials said just last week that the decline in daily COVID-19 infections, hospitalizations and ICU admissions has “started to level off.”

On Feb. 25, the co-chair of the province's COVID-19 science table said that Ontario will likely see another spike in daily infections and hospitalizations as a result of the spread of highly contagious variants. These variants are expected to make up about 40 per cent of all Ontario cases by the second week of March.

More than 7,000 people in Ontario have died after contracting COVID-19 since the pandemic was first declared.