A Toronto man is $30 million richer after he hit the Lotto Max top prize earlier this month.

In a news release issued Friday, the OLG identified Patrick Hale as the big winner after his Quick Pick lines won him the jackpot following the draw on Feb. 4.

The 56-year-old building supervisor -- who said he plans to retire immediately -- checked his numbers early that morning, in what he described as a daze, as he realized his life was about to change in a big way.

“I just kept repeating, ‘I won the lottery’ and sat there feeling numb. My stomach was in knots,” Hale said. “I woke up my wife to tell her and she didn’t say anything. She didn’t believe me -- she still doesn’t,” he laughed.

Hale said he’s been playing the lottery regularly for more than 30 years and has always dreamed of “hitting it big.”

With $30 million now sitting in his bank account, the self-proclaimed inventor is now in the enviable position of figuring out how to spend his money. 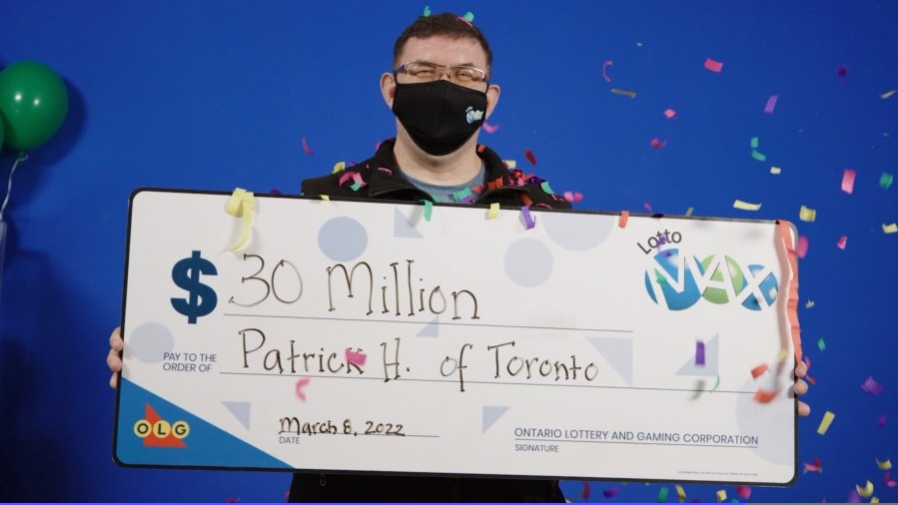 “In my mind, I’m an inventor, I just didn’t have the money for it. And now, I can pursue my invention side of life and make it real,” he said.

Aside from working on his inventions, Hale said he looks forward to buying a new house, a new car, and spreading his fortune across his family and friends.

“If you don’t help people then what do you do in life? There’s nothing else to life. This win won’t change me, it’s just going to allow me to help more people. Now my heart can be bigger," he said. "Yee-haw!"

The next Lotto Max jackpot is an estimated $50 million and players have until 10:30 p.m. tonight to buy a ticket.

Police reveal identity of Philly's slain 'Boy in the Box'

Nearly 66 years after the battered body of a young boy was found stuffed inside a cardboard box, Philadelphia police say they have finally unlocked a central mystery in the city's most notorious cold case: The victim's identity.

The federal Liberal government has presented a new bill aimed at enshrining in law their commitment to the Canada-wide early learning and child-care system, and the long-term funding needed to maintain it. The minister responsible said the legislation is needed in-part to ensure that the nationwide system being can't easily be scrapped by a future federal government.