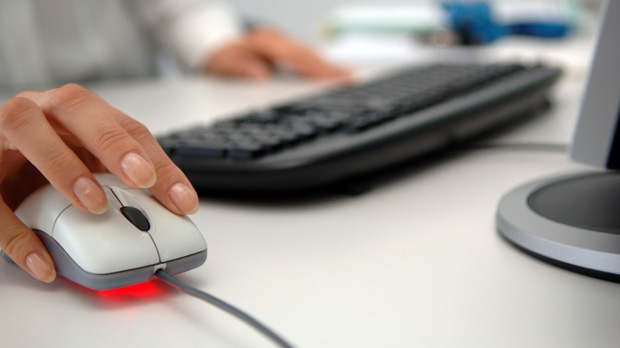 NEWMARKET, Ont. - A man is facing charges after police north of Toronto say a woman was defrauded in an online dating scam.

York Regional Police say investigators were contacted by a woman who said she met a man on a dating website and began a relationship with him.

It's alleged that shortly after they met, the man told the woman he owned several businesses in Italy and encouraged her to invest in them.

Police say the woman agreed and gave the man more than $4,000 in cash, but she was later contacted by a friend who said the man was involved in previous online dating scams.

A suspect was arrested Wednesday at a Markham, Ont., residence.

Enrico Cagnotti, 56, of no fixed address, is charged with breach of probation and fraud under $5,000.