TORONTO -- An Ontario man, who says he always pays his bills on time, was shocked to learn that an old credit card bill for less than a dollar ruined his credit rating.

Woodbridge resident Gabriel Frano said when he checked his credit rating about a year ago it was in the “very good range.”

“I've always known when I got it checked it was 750 and up," Frano told CTV News Toronto.

Credit scores range between 300 and 900 and a higher number means less risk for lenders. 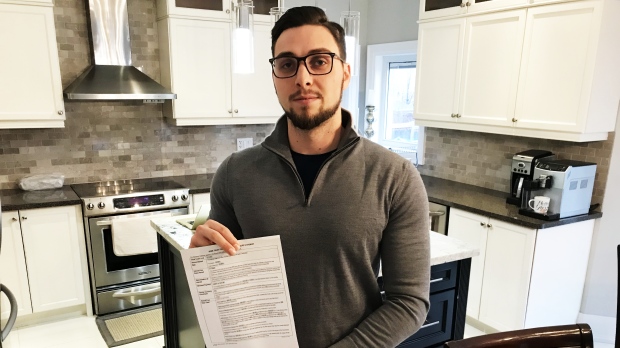 Frano, who decided to apply to get preapproved to buy a condo, said he was surprised when he was turned down because his credit score dropped more than 160 points.

“My credit score dropped from 750 to 586, which is like the lowest five per cent of Canadians,” he said.

Frano called Equifax and TransUnion to try to find out what was wrong with his credit file and that’s when he discovered a credit card he thought he had closed down still had a balance of 95 cents.

“It’s just for 95 cents. Because of that 95 cents I can’t get preapproved for a mortgage. I can’t even get approved for a $1,000 increase on my credit card,” Frano said.

Frano said in 2017 and 2018 he travelled overseas to Europe and that’s when he took out a credit card with Home Trust because it was a card with no foreign currency conversion surcharges. 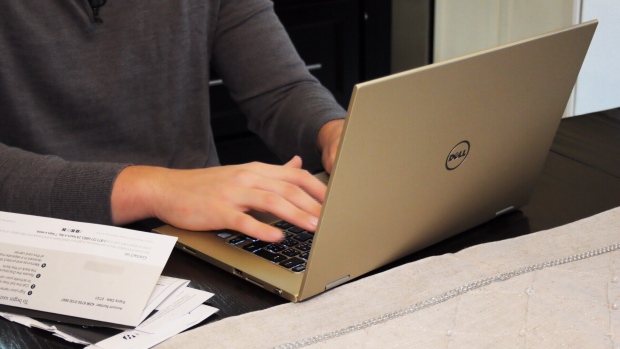 He said when he closed the account last March he thought his balance was paid in full.

“Even if it's paid at this point it's still going to affect me because it says I have delinquent payments on my credit file,” Frano said.

Frano has now paid the 95 cents but wants the charges removed from his file because it can remain on his credit history for the next six years.

“I've called Equifax and TransUnion, they can't even talk to me about my credit score that they determine. I’ve talked to Home Trust over the past month and they say there is nothing they can do," Frano said. 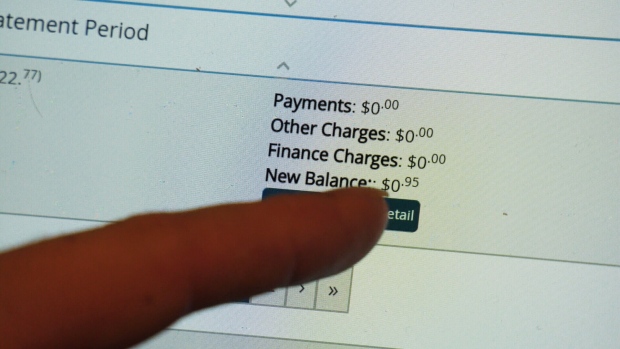 CTV News Toronto reached out to Equifax, TransUnion and Home Trust. All three said they couldn’t discuss details of Frano’s case due to privacy reasons, however they agreed to review his situation.

Frano said after an investigation they agreed to remove the 95 cent delinquent charges from his credit file and his credit score has been re-instated, meaning he can now be approved for a mortgage.

If you believe there are mistakes on your credit file there is a dispute process. You can find the information on the Equifax and TransUnion websites.