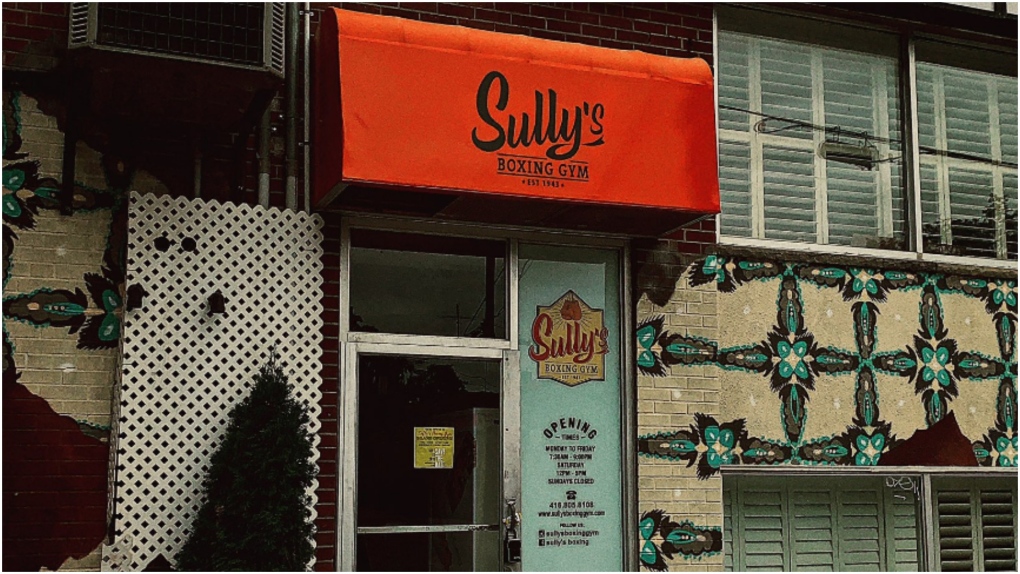 A historic Toronto boxing gym is not throwing in the towel just yet; Sully’s Boxing Gym has opened the doors of its brand new location.

On the ropes and being faced with eviction earlier this year, the gym that has been around since the 40s welcomed guests, athletes and benefactors alike to the opening Sunday on Dundas Street West near Lansdowne Avenue.

Even Toronto Mayor John Tory made an appearance, after pushing for Canada’s oldest boxing gym to stay open when the eviction news broke back in February.

“It’s a place where a lot of kids have over many years had a place to go and a place to be given the proper kind of encouragement and some very positive activities and that’s why I stepped in as mayor,” Tory said earlier this year.

On-hand for the opening of @SullysBoxingGym at its new location in Brockton Village.

Founded by Earl “Sully” Sullivan in 1943, the gym has played host to some of the greatest boxers in the world, including Muhammad Ali, and Canada’s own George Chuvalo and Lennox Lewis. 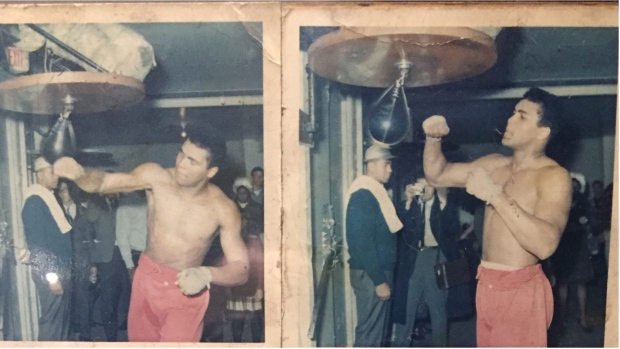 Following Sullivan’s death in 1999, the Mimico-born boxer left the keys to the not-for-profit facility over to Joe Manteiga. However, even with the gym’s rich history, Manteiga admitted that he had struggled to keep the space open.

“On Jan. 14 he received devastating news that the landlord will not be renewing their lease/contract, and was given 30 days to move out of the gym's current location,” a GoFundMe page created for the benefit of the gym said.

“With rising costs of rent and gentrification in its neighbourhood, the gym is at a crossroads and needs help to get set up in a new location where it could continue to serve its community as it has for generations.”

Dozens heard the call and donated to the cause. The GoFundMe page surpassed its goal of $30,000 and raised $31,320 in six months.

“Welcome home, everyone,” the gym posted to Twitter. “Boxing has returned to the Toronto core. No matter your ability or need, we’ll take care of you.”

Welcome Home, everyone. Boxing has returned to the Toronto core. No matter your ability or need, we’ll take care of you. pic.twitter.com/1AOghYuwzM