TORONTO -- A downtown Toronto nurse says he was almost brought to tears as hundreds of people cheered from their balconies in honour of front-line workers battling the COVID-19 pandemic.

David Reisch, a nurse at Mount Sinai Hospital’s emergency unit, said he was watching television when he heard sound coming from outside his apartment in Toronto’s High Park neighbourhood on Saturday.

“It’s a really thankless job to be a nurse to be honest and it’s hard at times just with all the stuff going on,” Reisch told CTV News Toronto on Monday.

“It’s easy to zone out and just do your job, but when you see every one come together and support you. I never saw anything like that in my life.”

Reisch said he heard about people around the world cheering for health-care workers, but never heard it locally because he’s been at the hospital so much.

He said he was confused when he first heard the sounds at around 7:30 p.m. on Saturday because the only other time he heard those kinds of cheers was when the Raptors won the NBA finals. 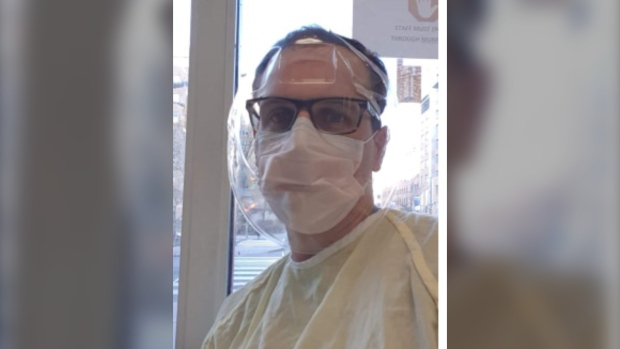 Reisch said he works directly with COVID-19 patients, and this past weekend noticed many of the people coming in seemed very ill. People who already tested positive for the virus at the hospital were returning due to further health concerns, he said.

“I’ve been a nurse for only seven years but I have never experienced something like this,” he said.

“I don’t think the world has ever seen anything like this, we are anxious waiting to see what’s going to happen and what the next steps are going to be and where the numbers are going to go every day.”

Reisch said many health-care workers at his hospital have had to be separated from their families during this time due to the pandemic.

He said he too had been separated from his wife and daughter for a week due to virus-related concerns. 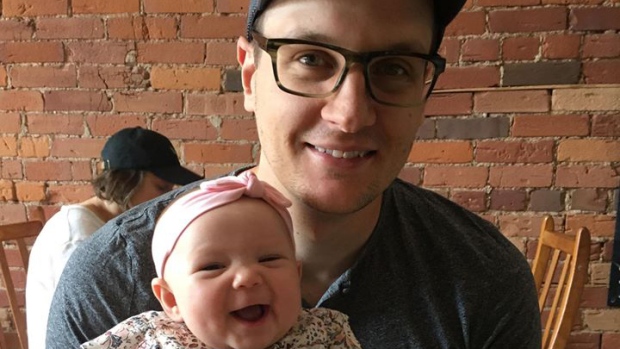 He said there’s a lot of anxiety among staff because nobody knows what will happen next. He said hospital staff are being told to be very cautious with equipment due to shortages.

“There are so many unknown and things we can’t plan for and we are just waiting around,” he said. “We don’t know what’s going to happen and we are trying to prepare the best we can. We are training and making sure we can work with these sick patients safely but we don't know.”

Despite everything around him, Reisch said he felt a sense of comfort when he stood on his balcony amid the cheering and clapping.

“There are lots of apartment buildings all around me and so it was pretty intense and loud,” he said. “It’s just nice to hear people cheering for you and recognize that we are sacrificing seeing our family and living really different lives in order to take care of people.

“It was emotional … something I’ll never forget.”