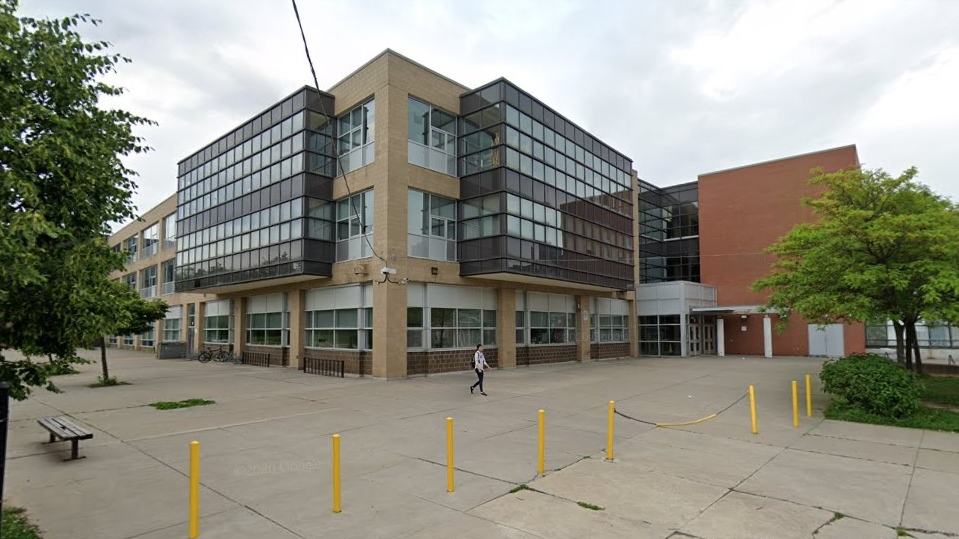 TORONTO -- A school in North York has been evacuated and all students have been dismissed for the day after a bomb threat was called in Wednesday morning.

“Toronto Police Services were immediately contacted and are currently doing a search of the premises,” Bird told CP24.

Although Bird and Toronto police said there is no reason to believe that the threat is credible, all students and staff were relocated to neighbouring schools out of an abundance of caution.

Students are being dismissed for the day due to the amount of time associated with searching the building, Bird said.

Police said the school will be contacting parents about where to pick-up their children.