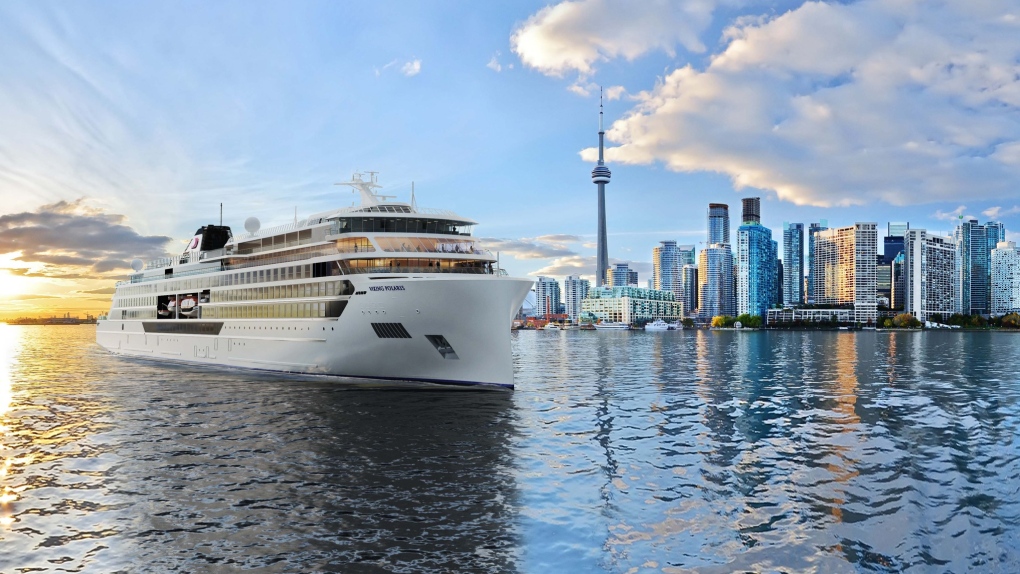 To avoid the chaos unraveling at Toronto Pearson Airport, travellers can now opt to take a luxury cruise to New York City instead.

The Viking Cruise starts in Toronto and travels along the St. Lawrence River towards Trois-Rivières, Quebec where the ship makes its first stop.

It then pushes forward to Quebec City and Saguenay, Quebec where historic sites, such as the Château Frontenac and Place Royale, can be visited.

Moving onto the Maritimes, the ship will arrive on Charlottetown, Prince Edward Island where travellers can visit one of the province’s biggest draws – the farmhouse that inspired Lucy Maud Montgomery to write her famous novel Anne of Green Gables.

On day 11, the second maritime stop will arrive in Halifax, Nova Scotia. There, visitors can travel along the Lighthouse Route to Peggy’s Cove.

Finally, after a day of sailing the Atlantic, the cruise will arrive in New York City.

There’s two more cruise dates scheduled for this summer with prices starting at a whopping $11,695.