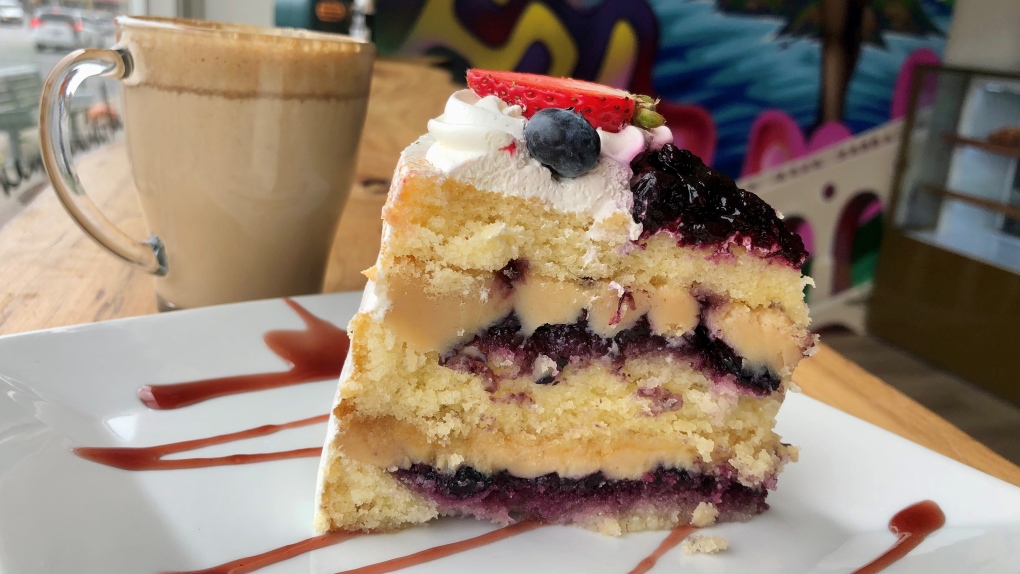 A brigadeiro and berry jam laced cake with a Rio cappuccino at Girl from Ipanema (CTV News Toronto/ Hannah Alberga).

Opening a new Brazilian restaurant in a Toronto neighbourhood where locals have felt “forgotten” was about creating a home for customers seeking one, the owner says.

“I've had people come in and cry. The day of our opening, there was a guy that came in and he told me, ‘I've been here for 12 years, I cannot afford going home for 12 years,” Thais Ferreira, owner of Girl from Ipanema, told CTV News Toronto.

“You have a very typical Brazilian bread, which we were able to reproduce, and he said, ‘For me, having this it's like winning the lottery. I can literally miss home a little bit less now.’”

Ferreira grew up in Toronto, but if someone stopped her on the street and asked where she was from, she would say Brazil.

That heritage comes from her Brazilian parents who now serve sugar cane juice and fry croquettes at the restaurant. “It’s a family business,” she said. 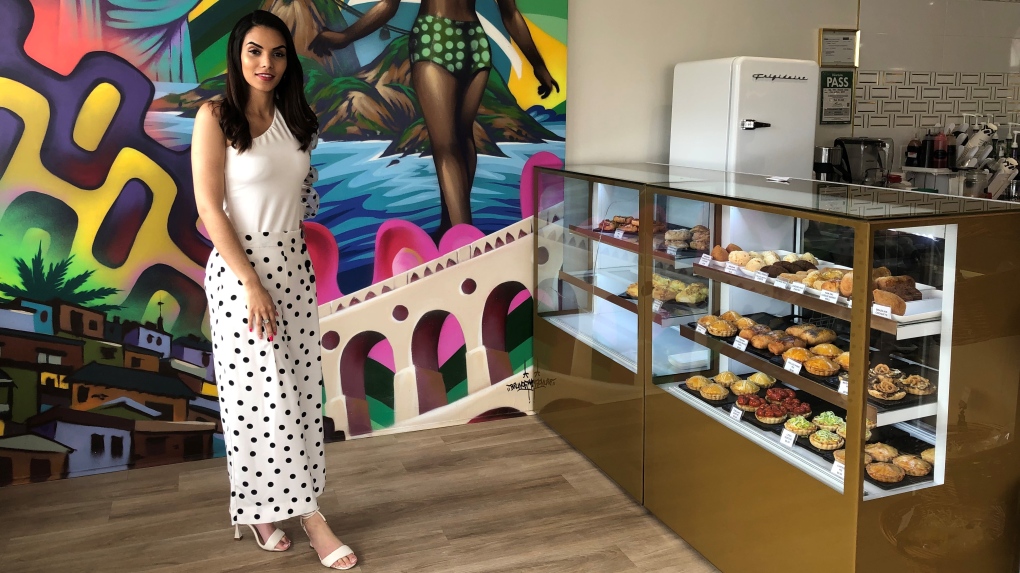 Owner of Girl from Ipanema, Thais Ferreira (CTV News Toronto/ Hannah Alberga).
Ferreira’s strong connection to Brazil is what drove her to open the restaurant a month ago. Its location isn’t necessarily a culinary oasis, but for Ferreira, that was the point.

For 14 years she has lived in the Dufferin Street and Eglinton Avenue area and knows first hand that it can be difficult to find a meal that’s walkable, she said.

Ferreira said customers have come in and told her that up until this point, they felt like the neighbourhood was “forgotten.”

“The neighboorhood needed this,” she added. 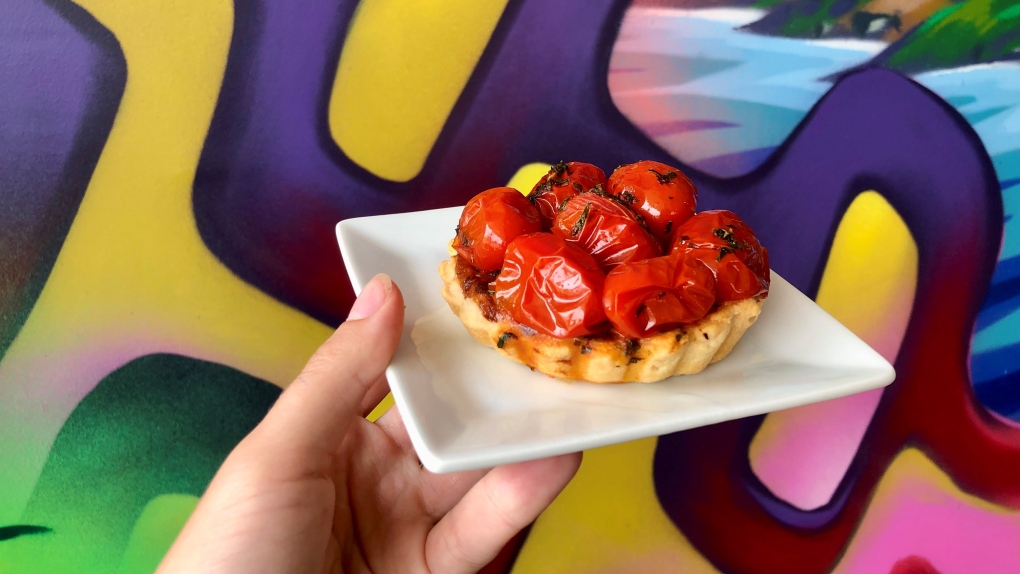 Girl from Ipanema (CTV News Toronto/ Hannah Alberga).
When it comes to the menu, Ferreira said she is aiming to meet the customer where they feel comfortable. While a savory pie isn't novel to her storefront, at Girl from Ipanema their shrimp filling is mixed in a white cream with greens and spicy paprika typical in Brazil.

“It gives you a totally different taste, right? When you make something like you find at McDonald's and then you go into grandmother's house, it’s going to be different,”she said.

In the sweets section, that sentiment carries through from the homemade caramel foam they top their Rio cappuccino with to the brigadeiro and in-house berry jam that laces their vanilla cake. 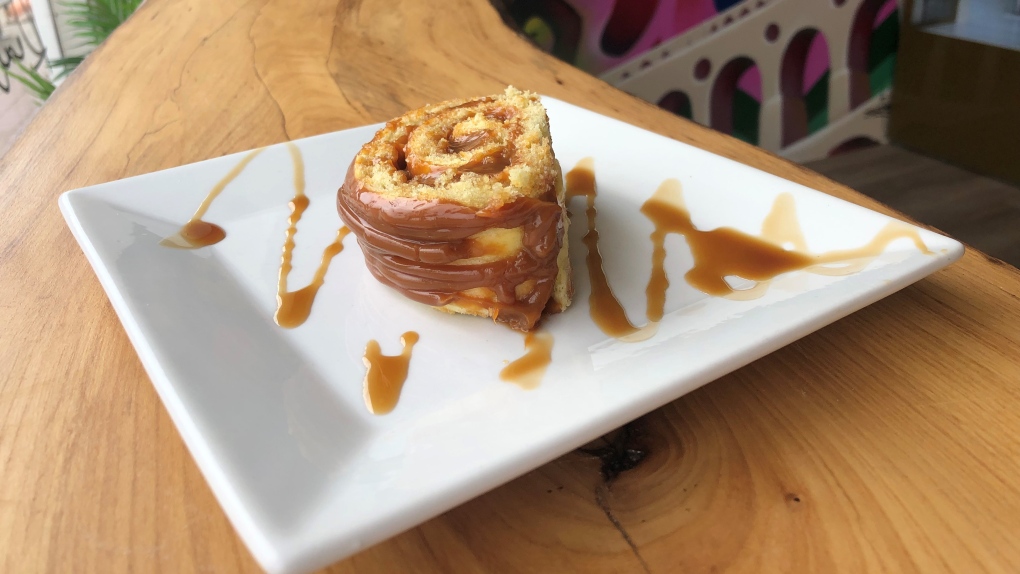 Girl from Ipanema (CTV News Toronto/ Hannah Alberga).
While opening Girl From Ipanema was for the community, Ferreira said she’s been marked by it too.

“Now more than ever, I have a sense of belonging. For me, it’s a breakthrough.”