Multiple shots fired at vehicle in commuter lot off Highway 404 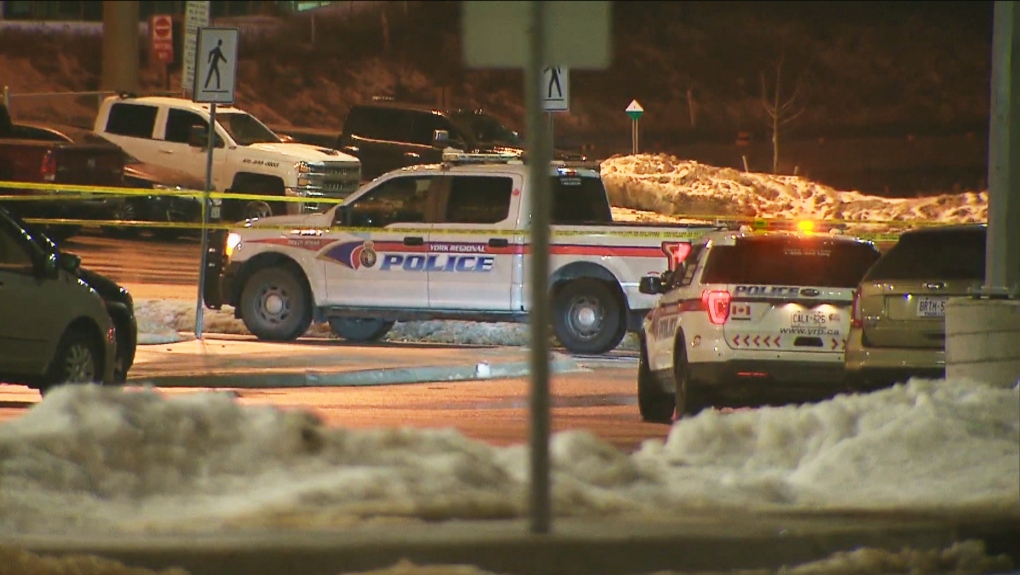 Police are investigating after shots were fired at a vehicle in a commuter parking lot in Richmond Hill.

RICHMOND HILL -- York Regional Police are investigating after shots were fired at a vehicle in Richmond Hill.

Officers were called to a commuter parking lot in the area of Highway 404 and Major Mackenzie Drive at around 8:15 p.m.

The suspect vehicle fled the scene with extensive damage, police said. It was last seen southbound on Highway 404.

Police are appealing for witnesses who may have dashcam video to contact them.

The southbound 404 ramp is closed for investigation.

Police Investigating shots fired between two vehicles at the commuter lot Hwy 404 and Major Mackenzie Dr. The S/B 404 on ramp is closed due to investigation. Suspect vehicle a white pickup with extensive damage last seen S/B 404.