A small-scale replica of a number of Canadian cities is scheduled to open near Yonge-Dundas Square in 2020.

It’s called "Little Canada", a new attraction where visitors will be able to walk through (and tower over) a 1/87th version of Toronto, Ottawa, Hamilton, Niagara Falls, Quebec City and beyond.

Jean-Louis Brenninkmeijer came up with the idea for a miniature Canada back in 2011, and has invested more than $5 million of his own money into the project.

“We want people who are interested to explore the country, in particular those who can’t do it the physical way,” Brenninkmeijer said, speaking to CTV News Toronto.

"They just don’t have the means or the time to go and travel to the west coast or the east coast or even north. They can come here and get a sense of what Canada’s about." 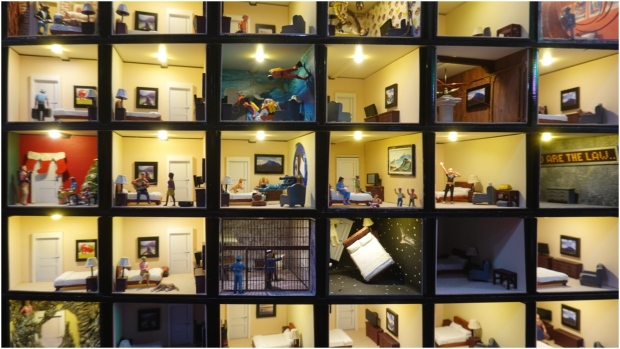 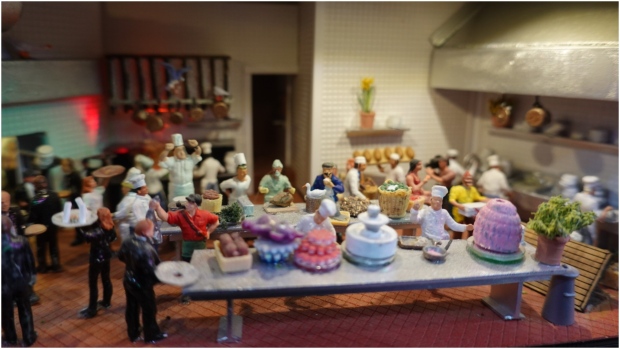 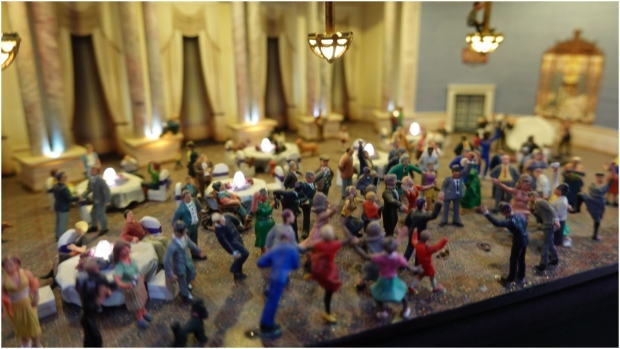 Intricate details inside the 1:87 model of the Chateau Laurier show inside the hotel rooms, as well as the kitchen and ballroom.

Formerly known as “Our Home and Miniature Land”, a dedicated staff of model enthusiasts has been working since 2014 to build a scaled down version of this country inside a Mississauga warehouse.

They estimate more than 100,000 hours have been put in to the project so far.

The plan has always been to move the exhibit to a downtown location, if and when one could be found that would accommodate the size and scope of the display.

It was just a few months ago, when two floors and more than 22-thousand-square-feet of space opened up inside 10 Dundas St.East. The site was previously home to gym, but the team behind “Little Canada” saw it as the perfect location to move their tiny country. 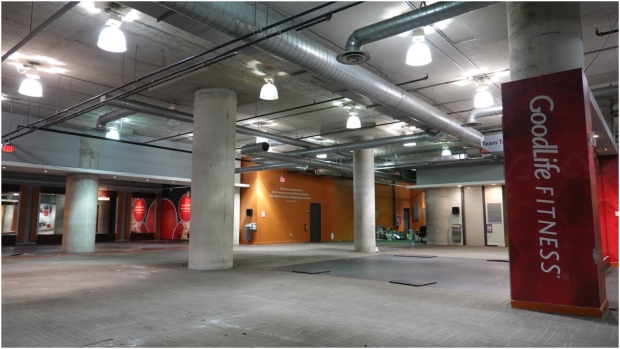 The attraction, which is scheduled to open in 2020, will be housed inside two floors of 10 Dundas St. East, in an area that was formerly a GoodLife. (CTV News Toronto)

The project’s Vice-President of build David MacLean says moving the country will be done piece by piece in a massive “jigsaw puzzle challenge.” And while it won’t be an easy task, it is one the team has been preparing for since the beginning, designing the exhibit to be disassembled and reassembled.

"I’m a member of the model railroad club of Toronto and they had to move from Liberty Village back in 2013 and that miniature world wasn’t in any way built to move- so about 80% of it ended up in the dumpster," MacLean said. 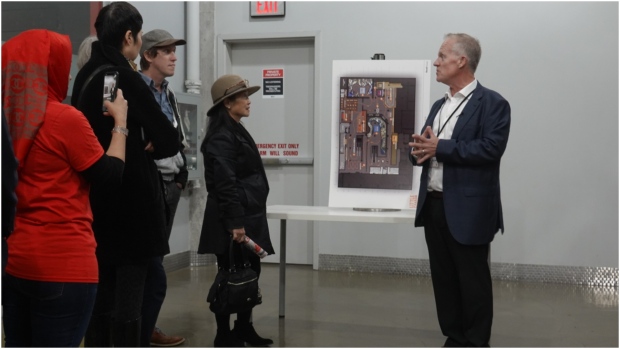 While visitors will be able to tour six parts of Canada when the doors open, the plan is to continue growing the exhibit, likely adding a new part of the country every couple of years.

And as the attraction expands, the organization is looking to grow its staff. Currently, there are postings on their website for a number of positions, and besides model makers, they're hoping to attract people with a background in art, design or electrical.

Visitors will also have the chance to be miniaturized themselves, and leave their mini-me behind- anywhere in "Little Canada".

"You go into the booth and you get photographed basically there’s 140 cameras taking a picture of you all at once and then we’ll 3D print you 1/87" Brenninkmeijer said. "And then you decide where you want to be."

Officials at “Little Canada” say construction on the exhibit space will begin in January, and they hope to have the exhibit open to the public for Canada Day of 2020. 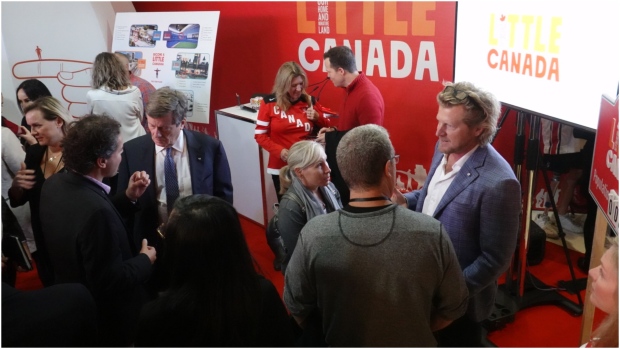