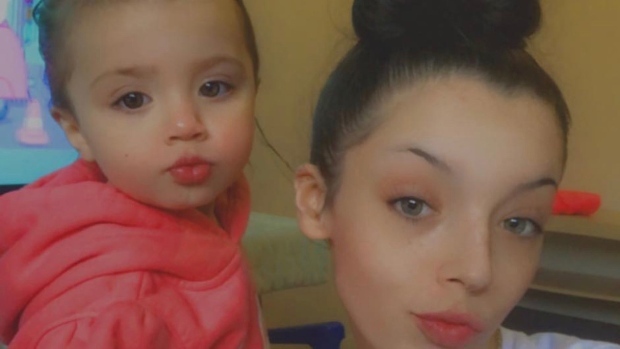 An Oshawa, Ont. mother is in shock after her laptop sitting on a tablecloth caught fire last week while she and her two-year-old daughter were watching television. (Supplied)

TORONTO -- An Oshawa, Ont. mother is in shock after her laptop sitting on a tablecloth caught fire last week while she and her two-year-old daughter were watching television.

Oshawa Fire Services said crews were called to the mixed commercial-residential building shortly for 5 p.m. last Thursday because of a fire that started inside a bedroom.

Sabrina Ruelland said she and her daughter were having dinner and watching television when the smoke alarm went off. 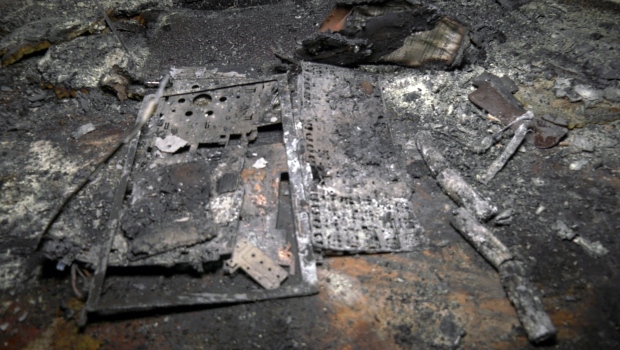 She said she hadn’t used the oven, and at first couldn’t see any smoke and was having difficulty finding the fire, until she noticed a red seam around her bedroom door.

“My whole room was black,” she told CTV News Toronto. “Everything melted.” 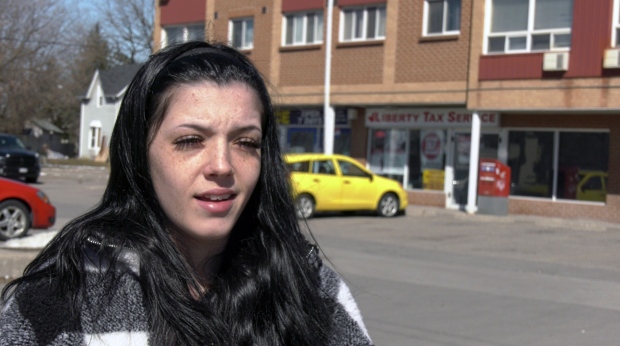 Fire Chief Derrick Clark told CTV News Toronto that people need to be aware of the dangers connected to overheating laptop, saying it’s not safe to leave the devices on beds or couches.

“The laptop was positioned on material that was ignitable, and then, once the laptop got to a certain temperature, it was enough to ignite the fire,” Clark told CTV News Toronto.

He said he recommends people place them on hard surfaces because batteries can heat up very quickly if they are situated on bedding or a towel. 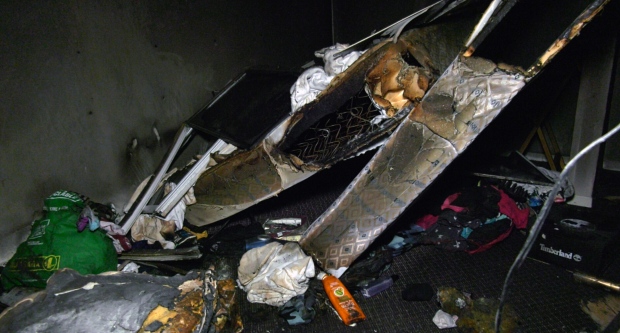 “Whether it’s a laptop, cell phone, especially when plugged in charging ... The batteries generate heat as it functions,” Clark said.

Clark said that thankfully Ruelland had a working smoke alarm and everyone in the building was able to make it out safely, however, he said, 20 per cent of homes still do not have working alarms.

Ruelland said her laptop was plugged in and charging on an inexpensive table cloth, but says the computer was turned off. 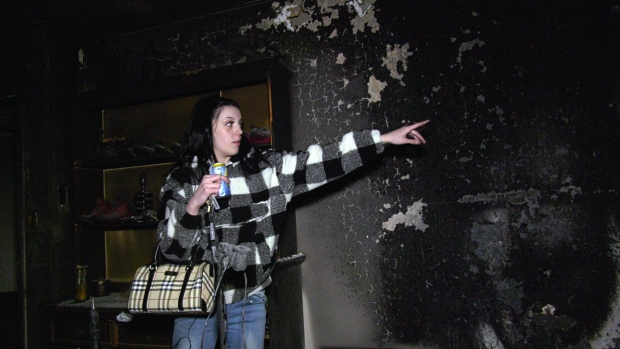 “That’s scary. That doesn’t make sense to me. I don’t know how that happened,” she said.

The apartment has extensive damage and Ruelland said she has lost many of their possessions, but she is thankful to have made it out safely.

A relative made her an online fundraiser to help her recoup some of things she lost. Ruelland said she didn’t have tenant insurance.