Ontario resident charged after $70,000 worth of good stolen from LCBO locations

Ontario resident charged after $70,000 worth of good stolen from LCBO locations 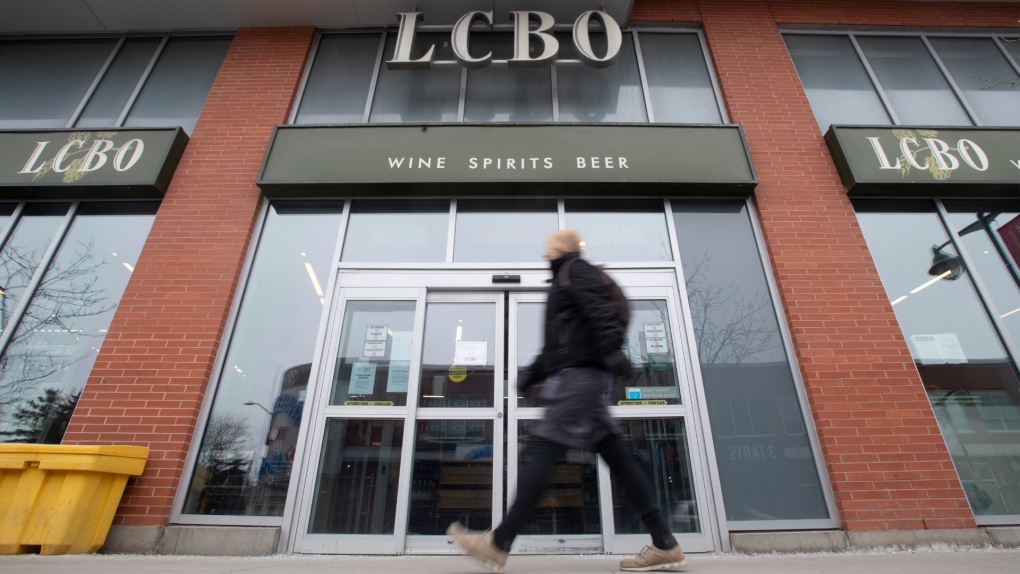 A Mississauga resident has been charged in connection to a slew of over 100 LCBO thefts investigators estimate netted a loss of more than $70,000 in stolen goods.

According to police, there was an increase in LCBO thefts in the Nottawasaga and Dufferin regions.

As a result of their joint investigation, 144 LCBO thefts were allegedly connected to 39-year-old Matthew Doucette.

Police did not disclose what items Doucette allegedly stole.

On Sept. 27, Nottawasaga, Dufferin, and Caledon Street Crime Units executed a search warrant at an undisclosed Mississauga address. In their search, police found evidence in relation to the reported LCBO thefts.

As a result, Doucette was arrested with 10 outstanding warrants in connection to the string of robberies.

Police charged the suspect with eight counts of theft under $5,000, and four counts of breach of probation.