Minassian's lack of remorse for carrying out Toronto van attack is consistent with psychopathy, court hears

TORONTO -- While Alek Minassian falls “well below the cut off” of being a psychopath, his lack of remorse for carrying out the deadly Toronto van attack is consistent with psychopathy, the defence’s key witness told the court on Monday.

Minassian killed 10 people and injured 16 others when he drove a rented white van down busy sidewalks along Yonge Street, between Finch and Sheppard avenues, on the afternoon of April 23, 2018.

He knows his actions that day were wrong, but does not feel any sort of emotional responsibility for them, American forensic psychiatrist Dr. Alexander Westphal testified as he took the stand as the defence’s final witness.

“He doesn’t have responsibility in that sense, he doesn’t feel remorseful for it, as shocking as that is to say.”

Westphal is expected to be the lone voice stating that Minassian should be found not criminally responsible (NCR) for his actions due to autism spectrum disorder (ASD).

Minassian has already admitted to planning and carrying out the deadly attack. He has pleaded not guilty to 10 counts of first-degree murder and 16 counts of attempted murder as defence attorneys argue he should be found NCR under Sec. 16 of the Criminal Code.

Minassian’s state of mind at the time he carried out the deadly attack is the sole issue at trial.

The now-28-year-old from Richmond Hill, Ont. was first diagnosed with ASD when he was five years old. That is the only diagnosis at play in the high-profile murder trial, which is being held virtually amid the COVID-19 pandemic.

On Monday, Westphal, who specializes in research on ASD and is based out of the Yale School of Medicine, detailed a series of tests he and a colleague conducted on Minassian, including a psychopathy checklist. 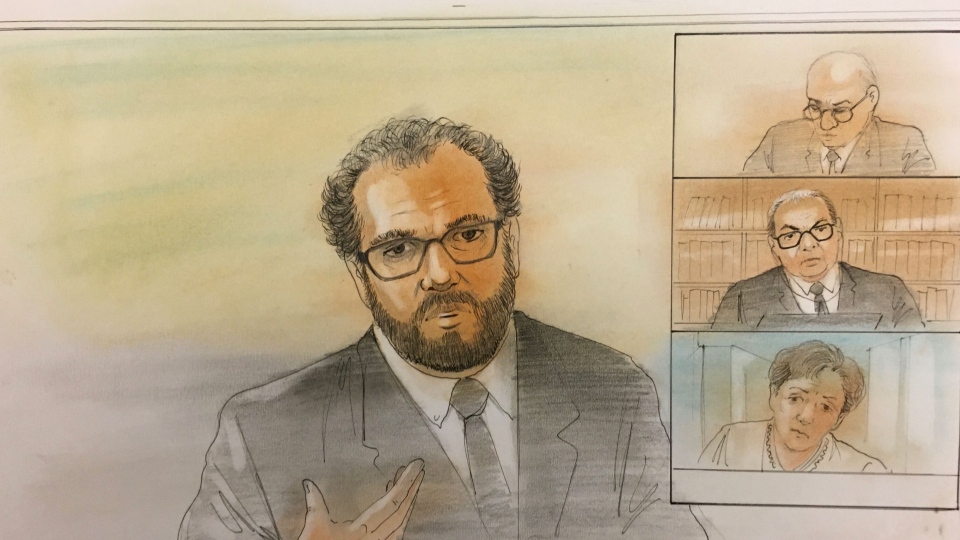 “It was part of my idea of a thorough evaluation and I think it’s appropriate to administrate when someone is accused of doing something criminal,” he said in explaining why the PCL-R test was conducted on Minassian.

“But,” he added. “Very specifically I thought it was important to inform the discussion about empathy.”

Minassian scored 13 out of 20 on the test, falling “well below the cut off for psychopathy,” Westphal said.

“Minassian has various traits, including a shallow affect and a lack of remorse that are consistent with psychopathy. But, he also lacked other characteristics of psychopathy.”

The test also found that Minassian had a “striking absence of empathy.”

Furthermore, Westphal detailed a separate test related specifically to empathy that was conducted on Minassian. He scored 22 out of 60. According to Westphal, scores at or above 30 on that test are “normal."

Minassian’s score, according to Westphal, is strongly suggestive of both ASD and problems experiencing stimuli, which should provoke empathy.

Westphal said the “key overlap” between autism and psychopathy in the context of Minassian’s case is “the question of empathy and where any deficit in empathy comes from, whether it’s a callous disregard or whether it’s an absence of recognition.”

“My overarching point with this is not only that Mr. Minassian doesn’t meet or doesn’t come near to the threshold for psychopathy, but that the aspects which do lineup with psychopathy, which quite frankly appear to be psychopathic, callous, horrific behaviours, are things which can be also sort of understood through the construction of his empathy and his understanding of what the impact he has on the world around him is.”

The PCL-R test consists of four subcategories: interpersonal, affective, lifestyle and anti-social. According to Westphal, the “major lineup between autism and psychopathy is in the affective domain,” which includes lack of remorse or lack of empathy about something, which leads to a failure to accept responsibility.

Minassian never showed aggression towards others

During his testimony on Monday, Westphal also said Minassian never showed aggression towards others before the day he carried out the deadly van attack. 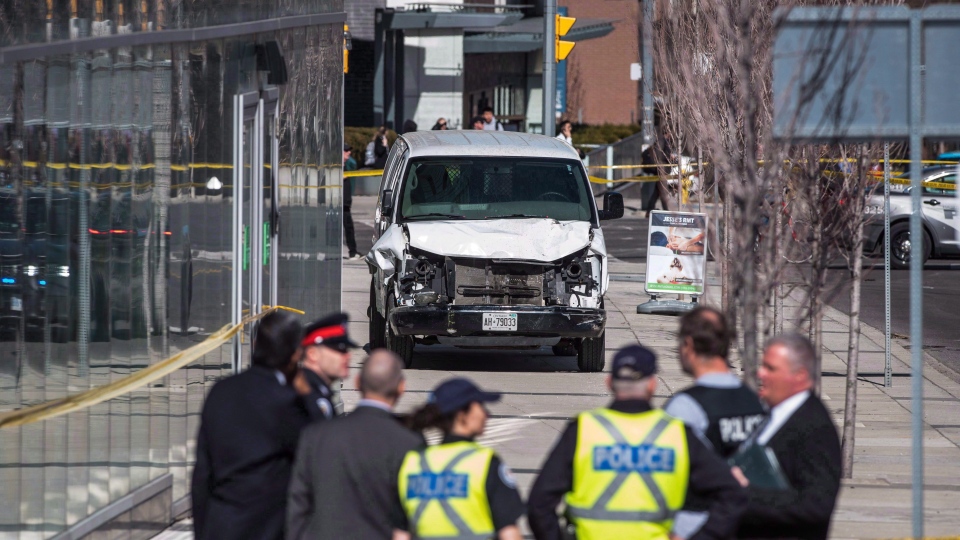 “It’s really striking, there is a striking absence of that (aggressive behavior) given the reason we are here,” he said.

Westphal testified there is no evidence to suggest or support that persons with autism are more likely to commit violent or predatory crimes.

He was also asked by the defence if he believes there is any kind of “meaningful relationship” between persons with autism and mass murder, to which Westphal replied, “I do not.”

According to Westphal, aggression is not a common factor in persons with autism. He said they are typically victims of crime, as opposed to perpetrators.

He said that prior to the day of the van attack, “the only form of aggression (Minassian) ever exhibited was him hitting his head against the wall, but he never exhibited aggression to others.”

Westphal said that in a therapeutic context, Minassian did show aggression towards toy figurines, but noted that would be common for any young boy, even without autism spectrum disorder.

At the beginning of his testimony on Monday, Westphal detailed much of Minassian’s background.

His information was based on hours of interviews he conducted with Minassian and his parents, as well as early school and medical records he had reviewed.

While Minassian was an infant/toddler, Westphal said, he began having trouble making eye contact, he did not initiate social interactions, he would bang his head against the wall, and he would not be attentive to language.

During early school age, according to Westphal, Minassian would need help getting dressed, would frequently “bolt” in class or at home, would avoid conversation, and was taught to maintain eye contact with others.

From entering grade school to becoming a teenager, Westphal said, Minassian would often imitate characters on TV, such as Mr. Bean, and did not like praise.

According to Westphal, Minassian was unable to speak to female waitresses in his adulthood and never sustained any romantic relationship.

Westphal said it was “wonderful” that Minassian graduated from college, but did note the significance of it taking seven years.

Court has previously heard that Minassian completed his program at Seneca College the week before the van attack and was scheduled to start a new job the following week.

Westphal said Minassian is “a complicated person,” but noted that he does not suffer from any another disorder other than autism. 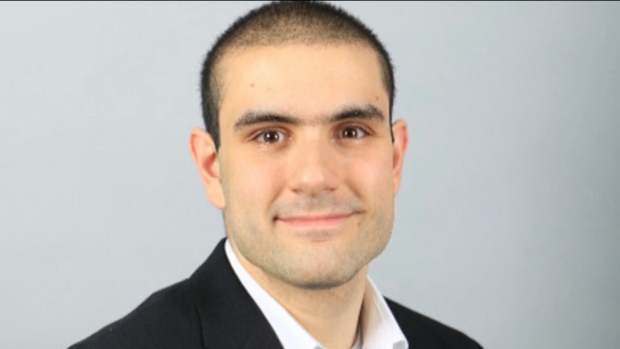 On Monday, Westphal described autism as “a neuro-developmental condition that is strongly heritable.”

“Because it is so strongly genetic, it is in place right at the beginning, and it only kind of manifests itself as a kid goes through their developmental stages and it becomes more and more apparent that they are developing in quite a different trajectory than a typical kid,” he said.

Westphal added that there are two primary domains evident in a diagnosis of autism – social communication and non-verbal communication, such as eye contact and body language. He said one other major aspect is restrictive repetitive patterns and behavior.

His testimony is expected to continue on Tuesday morning at 10 a.m.