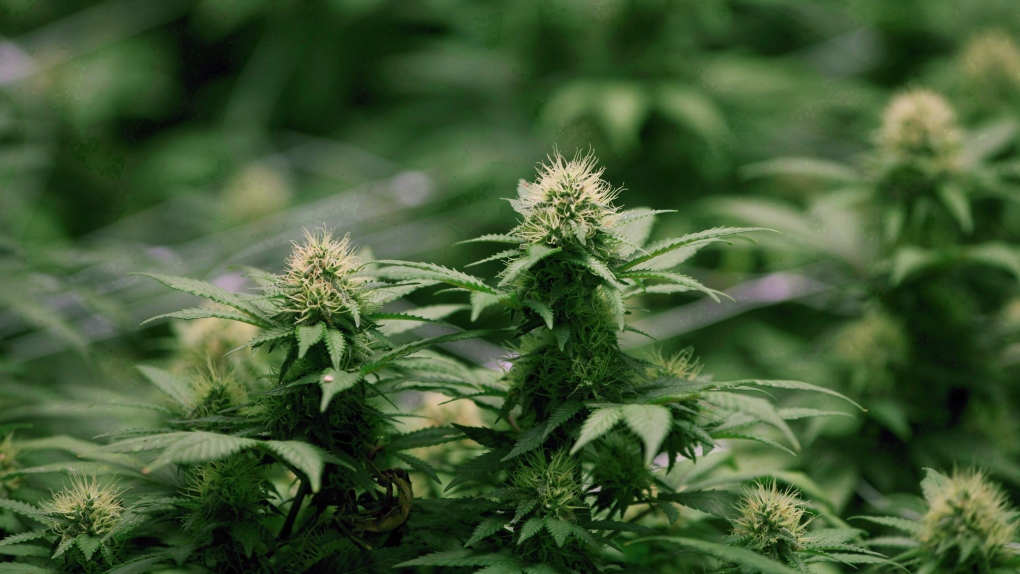 The insurance company said Tuesday that clients who have been approved for medical marijuana coverage will be able to consult with Shoppers pharmacists at an Ontario-based patient care centre about different strains of medical marijuana and the different ways to take it.

Manulife customers will then be able to choose treatment that is covered under their Manulife plan and receive ongoing case management.

The program is the first to offer support for clients throughout the process, said Nathalie Khalaf, director of pharmacy benefits at Manulife.

"It's the only one in the industry or in the market to offer member referrals to a health-care professional."

The program provides more support for plan members taking medical cannabis, but also has a more structured and controlled system that provides support to companies looking to add medical cannabis to their benefits package, said Khalaf.

"Some of them wanted a little bit more comforts before adding it to their benefits plan. So they wanted to make sure that, first of all that there are enough controls in place."

The initiative could increase interest in the medical cannabis coverage Manulife already offers on a selective basis, but which has seen very little uptake so far, said Khalaf.

James O'Hara, CEO of Canadians for Fair Access to Medical Marijuana, said the program should remove some of the confusion in navigating the system for people who need medical marijuana.

"The added ease of fulfillment from a patient's side removes a lot of the anxiety and the mystery and the subsequent stress of where do I go from here."

The partnering of two major companies on such an initiative also contributes to combating the ongoing stigma that medical cannabis patients face on a daily basis, said O'Hara.

"It overall contributes to the normalization of cannabis as an accepted and recognized medicine today, which is the way it should be."

Manulife's program is part of an evolving landscape of medical marijuana insurance coverage in Canada.

In April, the Nova Scotia Court of Appeal also overturned a ruling by the province's Human Rights Tribunal that had found an elevator mechanic was discriminated against because his employer didn't cover his prescription for medical marijuana.

There were more than 235,000 registered medical marijuana patients across Canada as of the end of September 2017 -- the most recent date for which data is available.