Man in his 20s dies after house fire in Hamilton, Ont.

Man in his 20s dies after house fire in Hamilton, Ont. 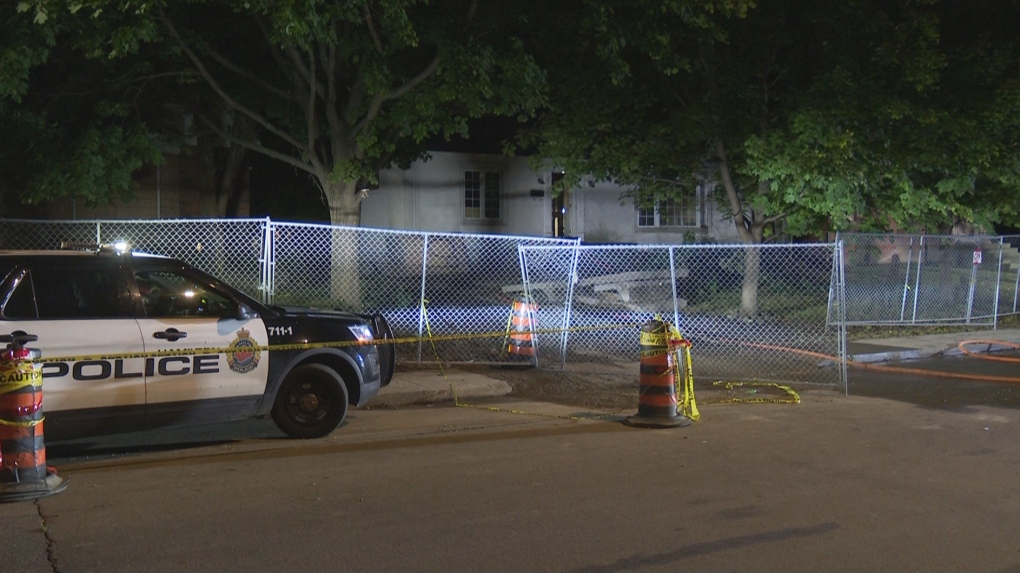 Police and the fire marshal are investigating after a man died in a house fire Wednesday night. (Courtesy: Dave Ritchie)

Hamilton police say a man is dead after he was found at the scene of a house fire on Wednesday night.

They say firefighters found a man in his 20s without vital signs inside the house.

He was later pronounced dead at the hospital.

Police and the fire marshal are investigating.

This report by The Canadian Press was first published Sept. 29, 2022.