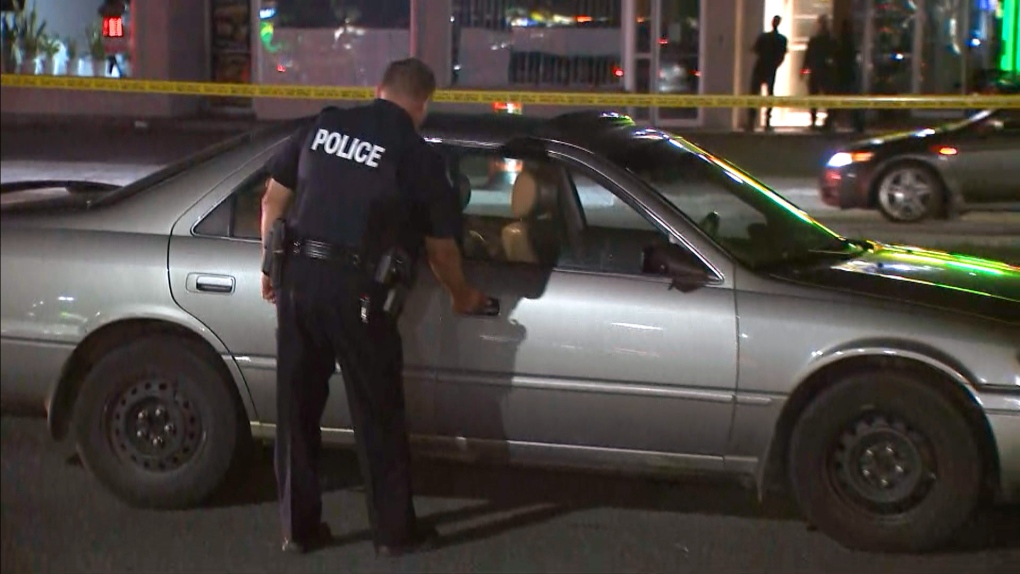 A 72-year-old man was pronounced dead after he was struck by a vehicle in Scarborough on Sunday night.

Emergency crews were called around 8:40 p.m. in the area of Kingston Road and Morningside Avenue for reports of a collision.

The male victim was crossing Kingston Road just east of Morningside Avenue on foot at the time, police said.

He was struck by a Toyota Camry heading eastbound on Kingston Road and was pronounced dead at the scene, according to officials.

Police said the driver of the vehicle involved remained at the scene.

“The investigation is ongoing by members of traffic services,” investigators said. “Police are asking local residents, businesses and drivers, who may have security or dash camera footage of the area or incident, to contact investigators.”

According to Toronto police data, as of Aug. 21, 19 pedestrians have been killed so far this year.