Lotto Max jackpot goes longest in history without being won

Lotto Max jackpot goes longest in history without being won 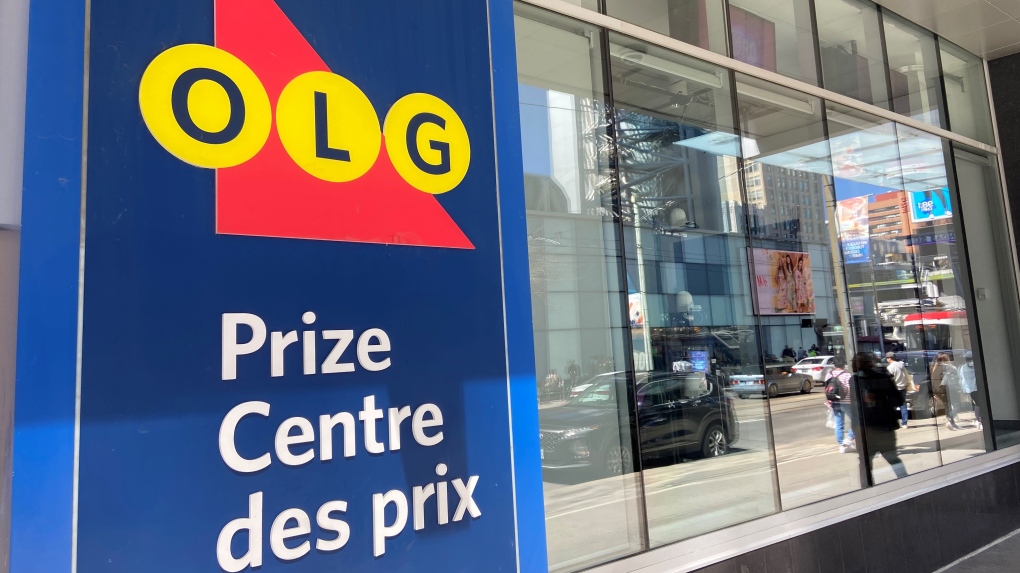 Two people in Ontario are waking up $1 million richer after the May 31 Lotto Max draw. (CTV News Toronto / Sean Davidson)

The Lotto Max jackpot has now gone the longest in history without being won, pushing prizing for the next draw to a near record, the OLG says.

There have now been 19 Lotto Max draws without a jackpot winner, with the last being won on Aug. 12 by someone in western Canada. That is the longest drought since Lotto Max was launched in 2009, the OLG says.

The Lotto Max draw Oct. 18 will have $132 million in top prizing, with an estimated 62 additional $1-million prizes.

According to the OLG, Lotto Max players in Ontario have won just over $7.2 billion since the draw began.

Draws take place on Tuesdays and Fridays and tickets cost $5.

Sixty-one $1-million prizes were drawn on Friday night, and 19 winners were announced across Canada.

Ontario was home to the majority of those winners with six winning tickets sold in York Region, Markham, Burlington, Brant County, Welland, and Toronto.

The winning numbers for the next draw will be announced Tuesday night.