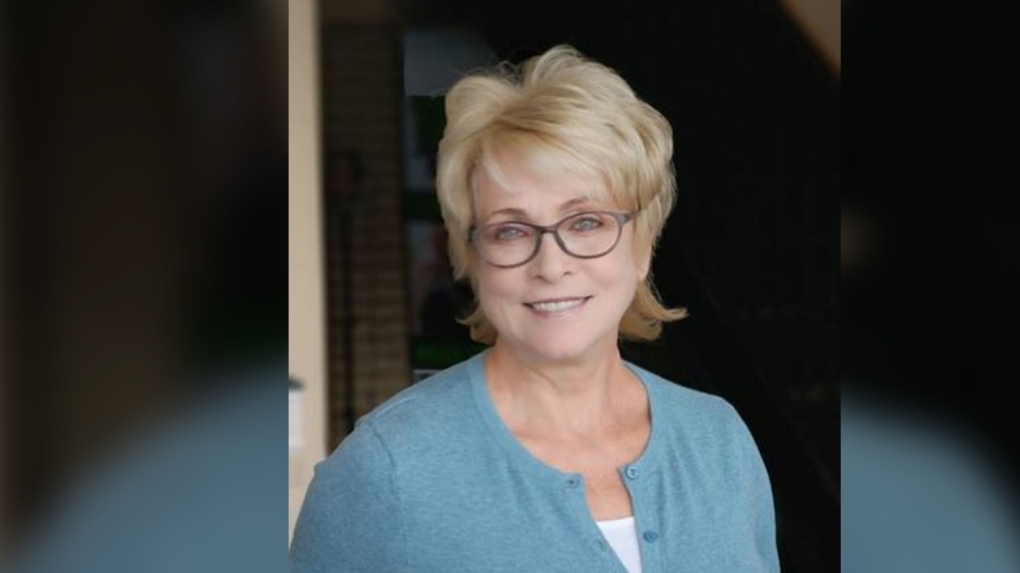 Broadcaster Ann Rohmer has pulled out of the race to represent Ward 11 (University-Rosedale) at Toronto City Council. (Supplied photo)

Broadcaster Ann Rohmer, who filed paperwork to run for Toronto councillor on the registration deadline, has pulled out of the race to represent Ward 11 (University-Rosedale).

Citing “unforeseen family issues,” Rohmer, who previously worked as an anchor at CP24, said she made the decision to end her campaign as she won’t be able to “devote the necessary time to being a City Councillor, should I have been successful.”

“Registering to run in the municipal election to represent the residents of University-Rosedale was a thrilling experience, made better only by the tremendous support that I began to receive from my community,” Rohmer said in an Aug. 28 statement.

“I decided to run for council because I love my community and I knew that I could bring my background as a journalist and community volunteer to City Hall to help get things done.”

Rohmer’s name will, however, continue to be on the ballot as the registration deadline has now passed.

“I encourage University-Rosedale residents to vote for any one of the other candidates running to be their next councillor,” she said.

University-Rosedale is one of the city wards where the incumbent has decided not to seek re-election.

Ward 11 councillor Mike Layton, who has sat on city council for nearly 12 years, announced last month that he will not be running in the upcoming municipal election, citing his desire to focus more of his energy on fighting climate change while also "rebalancing his life" so that he can spend more time with his family.

Election Day in Toronto is Oct. 24.