'I was panicking': Commuter fined $240 says she had just loaded her Presto card

TORONTO -- A Toronto woman who says her Presto card malfunctioned just after she loaded it with money is angry she was still given a $240 fine by transit inspection officers.

Samantha Chong-Luke was given the hefty fine after not having proof of payment on a recent GO Transit trip and claims the officers told her she was going to be arrested.

“I started crying and I was panicking because I didn't expect this to be happening," Chong-Luke told CTV News Toronto. 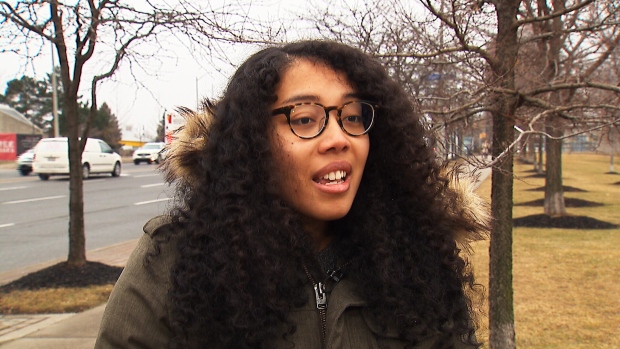 It was Sunday in early January when Chong-Luke decided to travel from Union Station in Toronto to Oshawa for her niece’s birthday party. When she checked her Presto card it had a negative balance so she topped it up at a Presto machine with $20.

“I got the receipt from the machine and it said I had $17 and I thought that's great that's more than enough money to go to Oshawa and come back."

But when she tried to pay with her Presto card she said it wasn’t clear if her payment had gone through.

“I went to tap the card. It flashed green and red and there wasn't a message on the screen," Chong-Luke said. She said she decided to board the train anyway and deal with the issue when she arrived in Oshawa. 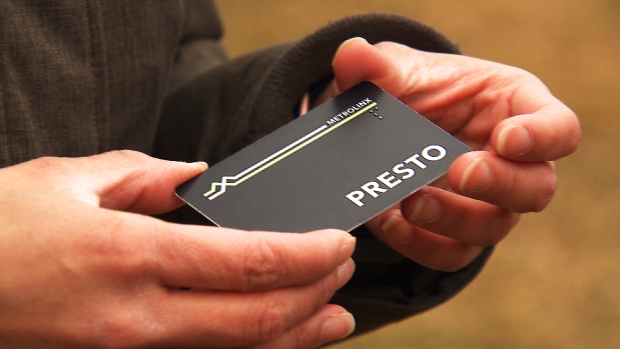 However, once on the train she was approached by transit inspection officers who wanted to see her proof of payment for the trip. Chong-Luke said she tried to explain what happened but the situation escalated quickly. She was told she was a fare evader and was charged a $240 fine.

Metrolinx said it's extremely rare for Presto cards to have problems. The company advises riders that because of their zero-tolerance policy, that went into effect in the spring of 2019, if you have trouble paying with your card before boarding the train you should see a customer service agent.

“You could end up in a situation where you are confronted by a transit safety officer or one of our revenue protection officers and because you won't have proof of payment and our zero tolerance approach you will likely be ticketed,” Metrolinx media relations spokesperson Matt Llewellyn said.

Chong-Luke said she explained that she had tried to pay but there was a problem with her Presto card. 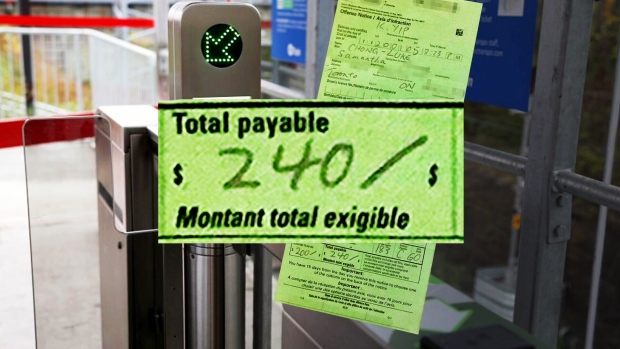 “It's a bit of a misleading systems. You load money on your card, you thinks it's there and you have a receipt that says it's there but you’re really not sure if it is there,” Chong-Luke said.

Chong-Luke filed a complaint over the way she was treated and Metrolinx said there will be an investigation.

“We do take these types of complaints from our customers very seriously and we have launched an internal review," Llewellyn said.

There are a range of fines for fare evasion. Chong-Luke feels paying $240 when she had tried to pay with her Presto card is unfair.

Metrolinx said in the past, three percent of GO Transit riders weren't paying fares, which was costing the system 15 million dollar per year. Since the zero tolerance policy came into effect the number of fare evaders has dropped to two percent.