TORONTO -- A 16-year-old Toronto boy and members of his scout troop are currently stranded in Central America due to travel restrictions imposed following the COVID-19 outbreak.

Tiago Warren and the 8th Don Mills Scouts left for Honduras on March 7. They were supposed to return home on March 21.

"I'm reaching out on social media for help, and, you know, always on the phone. Even just being on hold with airlines, it could be two, three, four hours I've been on hold before."

Warren and 11 others went to Honduras to build a rural school with the non-profit international development agency World Accord. Molnar says she was excited her teen would be making the humanitarian trip, and arranged for him to have a week off school before the March Break.

"I wasn't anxious at all. I was more just very excited for him. It was such a good experience they were going to have."

But on March 16, the Prime Minister announced that Canada would be closing its borders to most non-citizens to help prevent the spread of COVID-19. He urged Canadians abroad to come home. The scout troop heard the call, but shortly thereafter their return flight was cancelled.

Speaking from Honduras, scout leader Elizabeth Liness told CTV News Toronto that the group has had four flights cancelled since.

"We're all anxious to get home. We're all frustrated. We keep getting told that the repatriation flight is in the works, but we haven't had anything finalized for that." 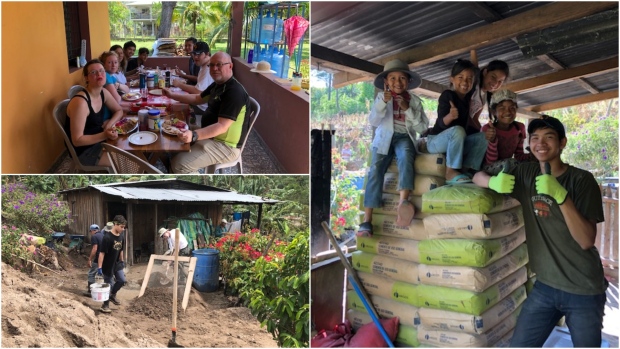 Liness says the group is currently safe and has shelter, adding that she's grateful people in the local community have been very supportive.

"We have challenges in that there are road restrictions, travel restrictions to get the food, and restrictions once they're at the grocery store. But we have locals who are going every few days into a town a half-hour away and obtaining food for us."

Liness says the teens are "in good spirits", which is welcome news to the parents back home.

Still, Jessica Molnar says she won't be able to rest until her son is home.

"We're registered with the Registration of Canadians Abroad, Global Affairs Canada is aware that they're there, and so is International SOS. I mean, we've done—I feel we've taken all the steps that we could to try to get them home."

Elizabeth Liness says Global Affairs Canada reached out to her and two other scout leaders on the trip early Thursday morning to say that officials are still working on a solution.

Late Thursday, Global Affairs Canada released a statement saying that they are continuing to work to repatriate Canadians around the world, but that "some may remain outside of the country for an indeterminate amount of time." 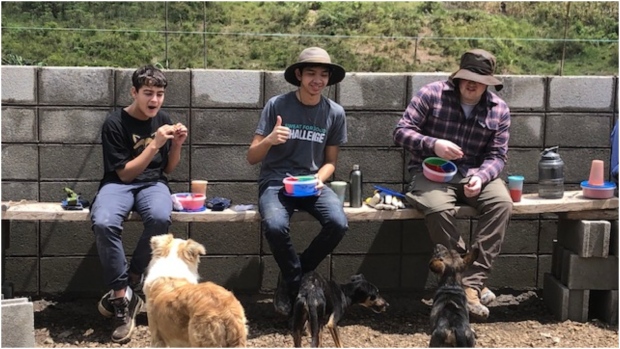