TORONTO -- A Brampton, Ont. family mourning the death of a 39-year-old father who tested positive for COVID-19 is questioning if an X-ray could have altered his path for medical care and may have helped prevent him from dying at home alone.

“I’m devastated and shattered, broken. I lost the love of my life. He was my soul mate, my everything,” said Vincenza Vono, the wife of Mauro Vono, in an interview with CTV News Toronto on Monday.

The Vonos were happy, enjoying life with their four-month-old daughter Arianna when Mauro contracted COVID-19 shortly after Easter. He died on April 20.

“He loved [Arianna] so much. She would play with the little hairs on his beard and have such a twinkle in her eye. They just adored each other and it’s not fair. He’s not going to be able to experience any of her firsts,” said an emotional Vincenza.

She said safety was everything to her husband of four years, while running his landscape construction company and when he felt unwell, he had Vincenza and the baby move out to go and stay with her parents.

Vincenza said on April 17, with a cough and congestion, Mauro decided to seek care at an urgent care centre in Vaughan run by Mackenzie Health and asked for an X-ray, but was told his vitals didn’t warrant one. 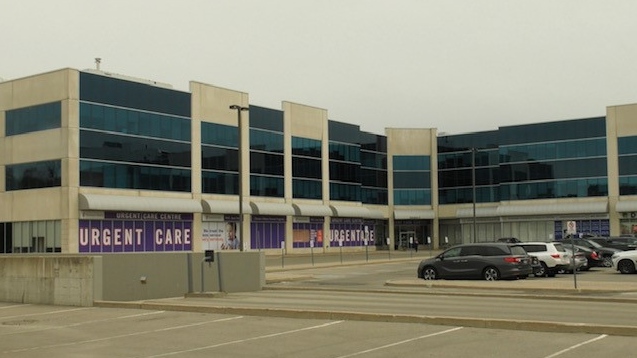 Two days later, the couple had their last conversation over text message.

“He said that he felt a little light headed but he felt better when he lied down and that was the last I heard of him. That he just went to go lie down. That was it. He never woke up.”

The next morning Vincenza called 911. First responders found Mauro inside.

“I’m not a medical professional, but I think if he had been given the opportunity for an X-ray things would be different because he died of pneumonia and the pneumonia was there for a few days,” said Vincenza.

“Mackenzie Health extends our deepest sympathies to the family for their tragic and profound loss during this very difficult time. While we understand the interest in learning more about this story in more detail, we cannot provide information related to a specific patient’s care for privacy and confidentiality reasons,” Mackenzie Health said in a statement to CTV News Toronto.

Vincenza meanwhile is grateful for the support she’s received and the thousands of dollars raised in an online fundraiser for her daughter Arianna, who also caught COVID-19, and was treated at SickKids.

Vincenza said Mauro always cared for others and encourages people now to stay safe and get vaccinated.

She doesn’t want anyone else to lose their loved one the way she did.

“He brought so much love and life and to everyone and laughter, his smile was so contagious he’d just light up a room when he walked in. He touched so many people in such a positive way,” said Vincenza. 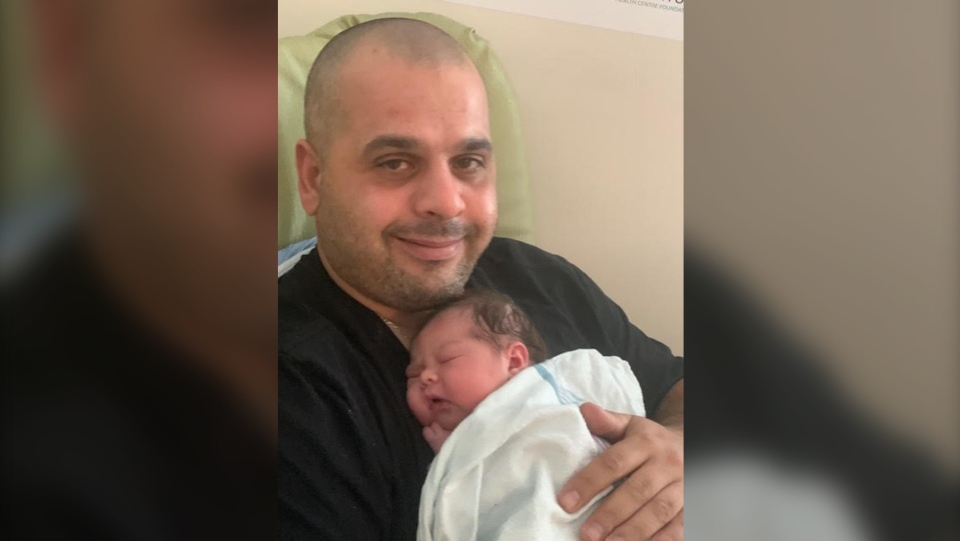 In April, Ontario’s Chief Coroner Dr. Dirk Huyer pointed to a trend of more people dying at home because of COVID-19.

On Monday, Ontario’s Chief Medical Officer of Health Dr. David Williams said with the variants in this third wave it’s an issue people under 50 need to watch for.

“Unfortunately these things may happen. We don’t want it to happen, so be careful. Check again. Monitor for those changes. Go back and get seen if you have any doubts and concerns,” he said.

The coroner’s office said it’s investigating 29 such cases, but could not provide information on specific cases.

“The OCC is still investigating the factors and commonalities in the cases ... The cases seem to be in the younger demographics (under 60) and deaths are occurring more suddenly than expected considering the symptoms recorded,” the office said in a statement.

“There are not specific indications in the early stages of the investigation to suggest that people avoided or not reached out for health care.”

The OCC said if people are concerned about themselves or family members, they should reach out to their primary care physicians or other health care.