Health Canada says use of permanent vaginal mesh should be restricted 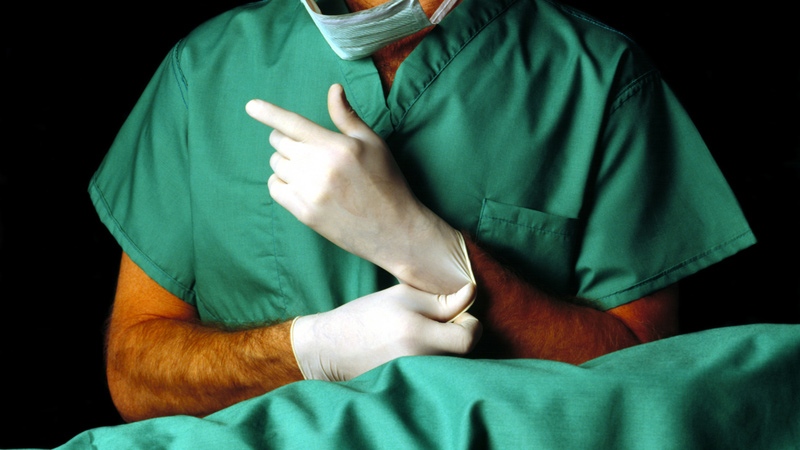 A doctor is shown in this undated stock photo. (Steve Cukrov/Shutterstock.com)

The health agency says a safety review has found the mesh should not be used to repair a prolapse of the rectum, as evidence shows that leads to an increased risk of complications.

It says the mesh should only be used to repair other types of prolapse among specific patient groups, namely those who have recurring pelvic organ prolapses or are unable to under other surgical treatments.

The agency says pelvic organ prolapse occurs when weak or damaged pelvic floor muscles and tissues allow organs such as the bladder or uterus to bulge into the vaginal wall.

Non-absorbable synthetic mesh is meant to be permanently implanted to reinforce the vaginal wall for prolapse repair.

However, the agency says the material has been linked to a number of complications after prolapse repair, such as abdominal pain, organ perforation, nerve damage and repeated infections.

It says in some cases, additional surgery has been required to remove the mesh, but since it is not designed to be removed, that may not correct the complications.

Health Canada says it launched the review "in light of ongoing safety concerns, newly published literature and clinical guidelines, as well as information from regulatory authorities in other countries."

The health agency says the three companies that held active medical device licences this year have indicated they are no longer selling this type of mesh for transvaginal repair of pelvic organ prolapse in Canada.

They have either cancelled their licences or intend to do so shortly, it says. Companies are also pulling unused stock from the market voluntarily, except for one product called Restorelle DirectFix Anterior, though the manufacturer has notified health-care providers of the revised recommendations for the product, Health Canada says.

The agency says patients should talk to their doctor about other treatment options for pelvic organ prolapse, and those who already have had the mesh implanted for the condition should contact health-care providers if they develop complications.