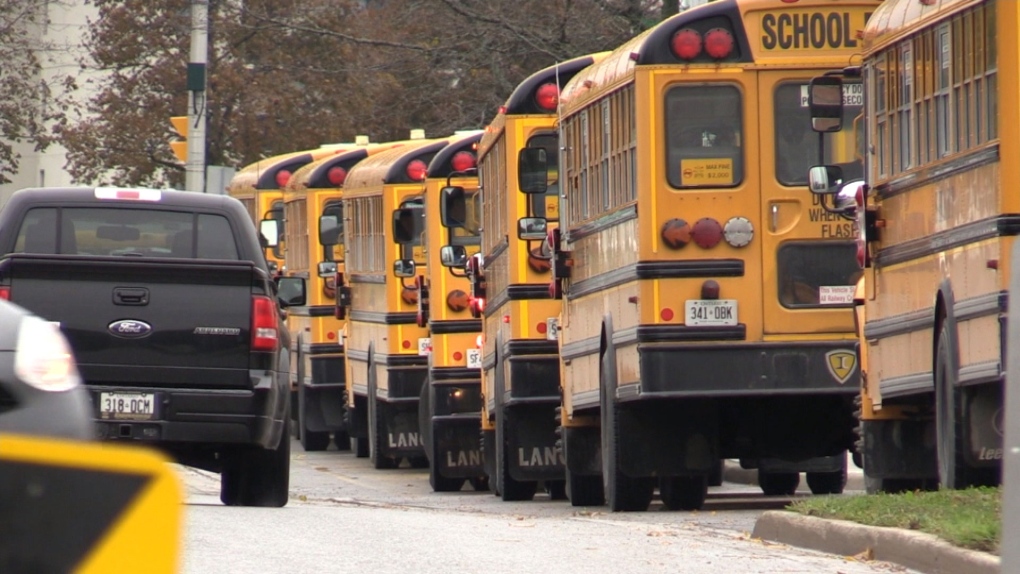 A Catholic school board in southern Ontario has suspended a fundraising policy that prevents students from raising money for organizations that publicly support abortion, contraception and euthanasia, among other activities.

The Halton Catholic District School Board says it will hold off on its "Sanctity of Life" policy until after it has consulted the school community. The move comes after the policy was criticized by parents and the province's education minister.

"For those who felt ignored through this process, I'm sorry. And I hope this is just the first step that we take to make this right," trustee Paul Marai said at the board's meeting Tuesday night.

The board, which is responsible for schools in Burlington, Halton Hills, Milton and Oakville, introduced the controversial policy earlier this year.

The policy, which was implemented immediately, has now been placed on hold until at least the 2018-19 school year.

"I very much respect my colleagues who hold strong views on the 'Sanctity of Life' issue," said Marai, who authored the motion to suspend the policy. "I think the greatest thing I've learned from this is the importance of communication over entrenchment."

Marai's motion was opposed by trustee Helena Karabela of Oakville, who drew applause from the gallery when she said Catholic schools should only support certain groups.

"We don't continue co-operating if it's not a good. And the good here is the life of a child -- the right to life in all stages, from conception to natural death," she said.

The board's move to press pause on the policy was applauded by provincial Education Minister Indira Naidoo-Harris.

"Decisions regarding school fundraising policies must be made in consultation with students, school councils and communities to reflect their diverse needs and perspectives," she said in a statement.

"I, along with many, will be watching closely to make sure that the student voice along with various community voices are heard and that the board listens to this important feedback."

The Halton Catholic District School Board supports roughly 100 groups, including the Canadian Cancer Society, Make-a-Wish and Sick Kids hospital, according to a list presented at an earlier board meeting.

The United Way Halton and Hamilton said in a statement that it has worked with staff and students from the Halton board "to make an important impact supporting those in need" and hoped to continue doing so in the future.

The board did not immediately respond to requests for further comment.