GTA from above: NORAD aircraft training over Pearson Airport 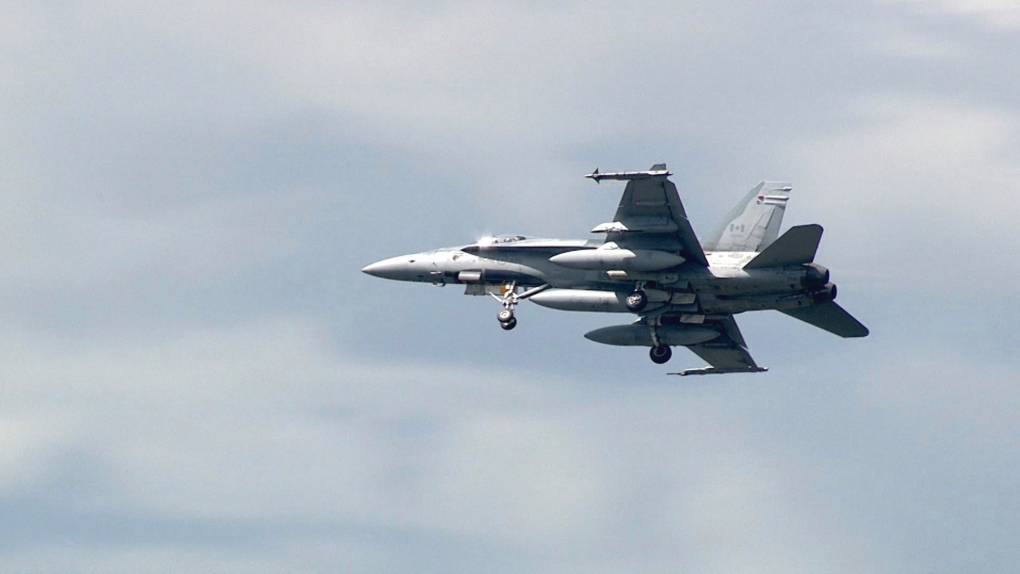 Two CF-18s, and a pair of F-16s crossed low over Mississauga for Pearson Airport before the F-16s climbed higher and left the area. The Canadian fighter jets continued to perform several low passes in a circuit around the Pearson air traffic control tower.

The CTV News Toronto Chopper was in the area to capture the maneuvers as the control tower communicated with the pilots. Earlier in a series of tweets, the North American Aerospace Defense Command (NORAD) said that pilots from both the Royal Canadian Air Force and the U.S. Air Force would practice response procedures in high-density airspace on Thursday.

"The defence of North America is our top priority."

The military exercise is not connected to any COVID-19 response efforts in Canada or the United States, NORAD said. 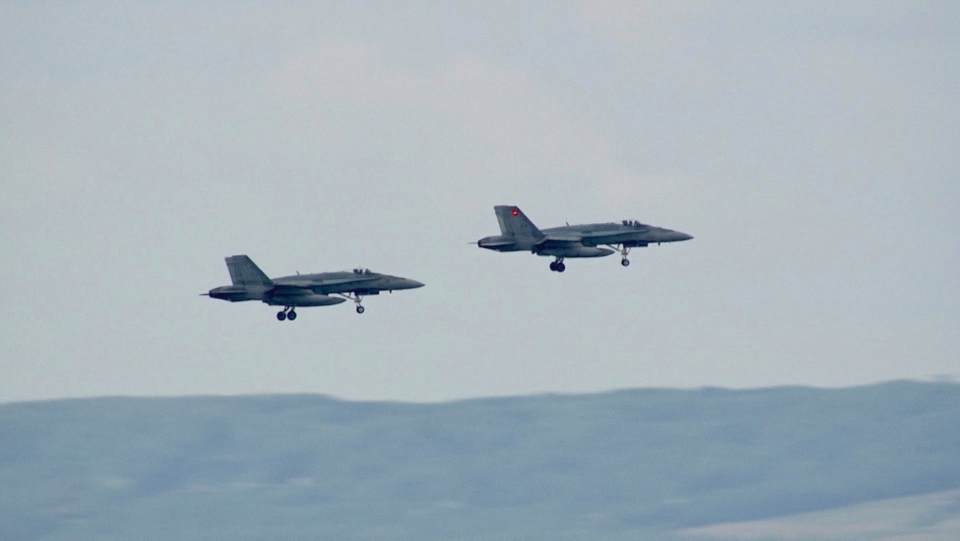