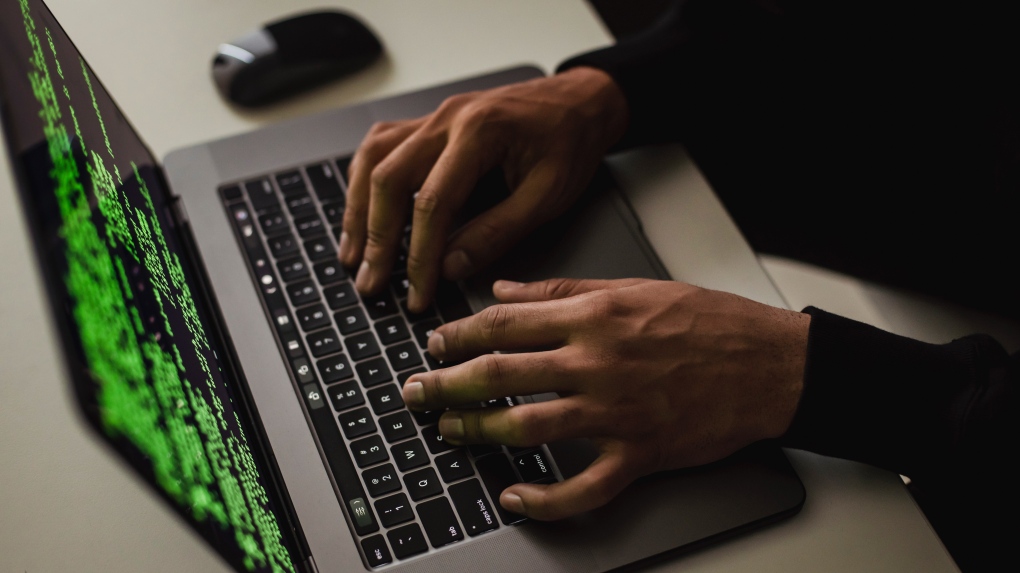 A hacker is seen in this file image. (Pexels)
TORONTO -

Ontario Provincial Police say 41-year-old Manish Gambhir of Brampton, Ont., was charged earlier this week with possession of an identity document and possession of property obtained by crime.

Police say Gambhir has been released on bail and is due back in court on Nov. 10.

OPP spokesman Bill Dickson says the arrest is part of the same investigation that led to the arrests of a former bureaucrat, his wife, and a third man earlier this month.

Police have filed criminal charges against Sanjay and Shalini Madhan, as well as Vidhan Singh, in connection with the alleged scheme.

Dickson says the Madhans, Singh and Gambhir have no "direct connection" with each other.

The Ontario government has sued the couple and two adult children, alleging they illegally issued and banked cheques under the Support for Families program, which aimed to offset the cost of children learning at home. The province is alleging embezzlement of $11 million.

In addition, Sanjay Madan is accused of taking millions more in kickbacks in an alleged fraud worth more than $30 million.

Madan, his wife and two sons all worked for the province in information technology. He had a senior IT role and helped develop a computer application related to a COVID-19 relief benefit, and was fired in November.

In a statement of defence for the lawsuit, Madan alleges the province had lax security that allowed "widespread misappropriation" of the COVID-19 relief funds.

This report by The Canadian Press was first published Sept. 30, 2021.