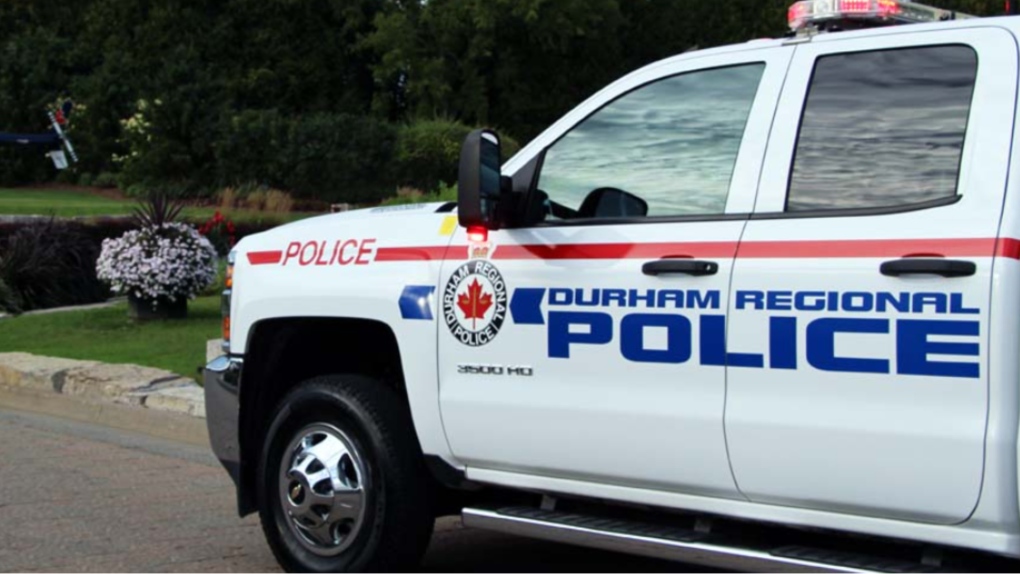 A woman who worked as an education assistant has been charged in connection with an alleged sexual assault at a school in Durham Region four years ago.

Police have released few details about the case other than the fact that the alleged incident occurred at an elementary school in the region. They are not naming the school to protect the victim's identity.

As a result of their investigation, a 35-year-old woman was arrested on Wednesday. Police said the woman, identified as Ashley Jansen from Baltimore, Ont., was charged with sexual assault and sexual interference.

They noted that Jensen worked at the Kawartha Pine Ridge District School Board from 2010 to 2021.

Police said they believe there are no other victims.