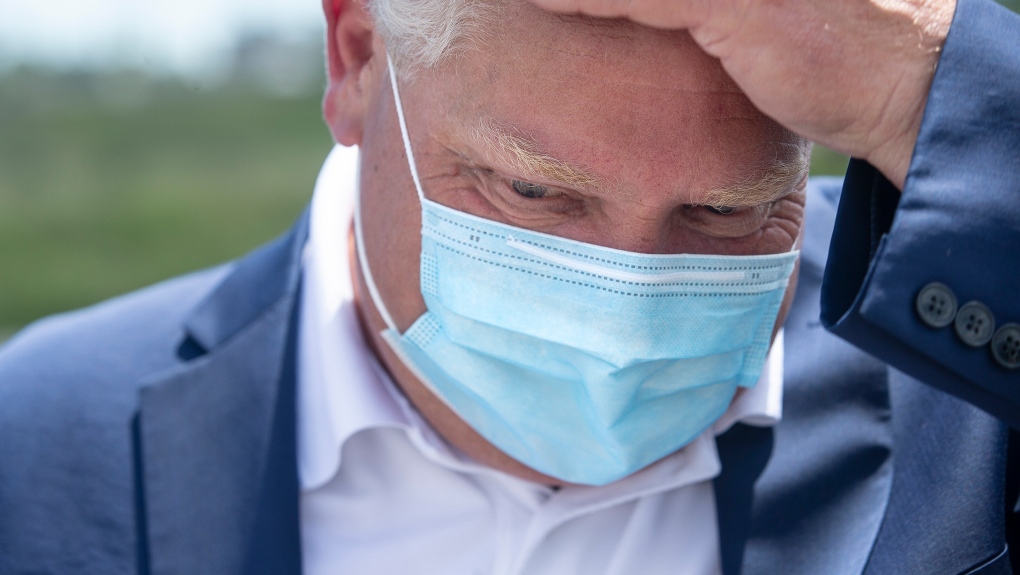 TORONTO -- Ontario’s Progressive Conservative government was urged to prepare the province’s long-term care homes for COVID-19 as early as January, three months before the government implemented an action plan to slow the spread of the virus.

The revelation came during testimony by the Ontario Long Term Care Association (OLTCA) to the commission of inquiry, which is investigating how the pandemic was able to ravage the province’s nursing homes, taking more than 1,900 lives.

During the Sept. 30 appearance at the commission, OLTCA CEO Donna Duncan testified that her “first communication in writing” to the Ford government came around Jan. 25, after seeing news reports from European countries which were struggling to contain the virus.

“We were concerned about our readiness,” Duncan told the three-member panel led by Associate Chief Justice Frank Marrocco.

Duncan told the panel that long-term care homes were already “facing a perfect storm” as COVID-19 crept into Ontario thanks to chronic staffing shortages, at-capacity homes with four-bed rooms and funding cuts by the Ford government which led to in-facility pharmacies withdrawing their personnel.

The World Health Organization officially declared the COVID-19 outbreak as a pandemic on March 11.

Duncan told the commission that after sending the January letter the government began to “mobilize” in February, but the true help came once the province realized that hospitals in Ontario were being spared the brunt of the first wave of COVID-19.

READ MORE: 'I don't want to go through this ever in my life again,' LTC resident tells inquiry

“It was only when the hospitals were clearly very stabilized and it was clear that Ontario wasn't going to have the hospital surge, that's when we were able to get our support,” Duncan testified.

While the plan helped to immediately stabilize the situation in the hardest-hit homes, the damage to the province’s most vulnerable population had already been done.

“Out of all the deaths in long-term care to date … half of them occurred before April 15th,” Duncan told the commission. “Where we saw the worst of this, it really was in that period before the action plan.” 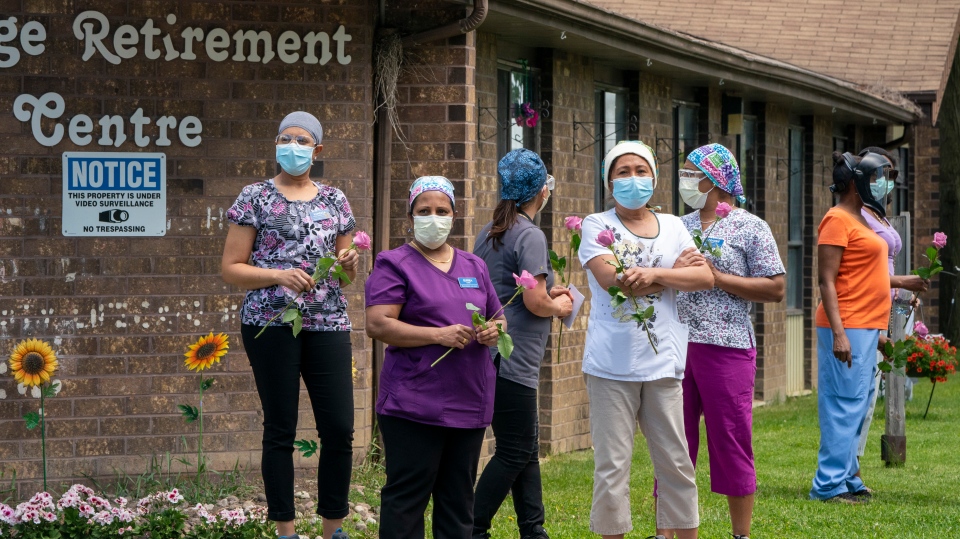 The OLTCA testified that it began working on its second wave action plan at the end of May, just as the situation in long-term care homes was under better control -- but yet again expressed concerns about the province’s preparedness.

“Our coalition of long-term care and senior partners did communicate to the government of Ontario [in mid-September] that we are very concerned about readiness,” Duncan told the commission.

The government later announced a $2.8 billion fall preparedness plan which included $405 million to help homes with the financial pressures of fighting COVID-19 including: prevention and containment, staffing support; and an eight-week supply of personal protective equipment for all homes.

The government also announced a $3/hour wage increase for thousands of personal support workers and money to hire and train 3,700 more health care workers who can be deployed into long-term care homes.

The second wave plan, Duncan told the commission, includes “all of the elements” proposed by the OLTCA -- before noting the timeline could have been quicker.

“While we certainly would have preferred for action in the spring and through the summer months, this is where we are,” Duncan testified. “So we've got the plan. We've got the foundation. Now we have to mobilize.” 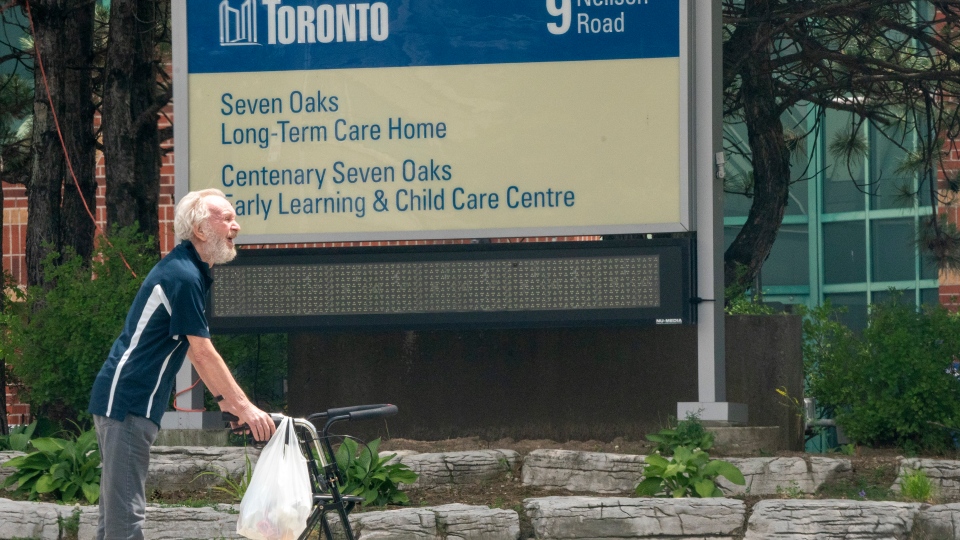 Commission to issue an interim report

As Ontario enters the second wave of COVID-19, Commissioner Marrocco suggested that the commission might issue a report sooner rather than later, giving the government the opportunity to address the issues in long-term care in real time.

“Typically a commission is set up to look back in time at something that happened because the public want[s] to know what happened,” Marrocco told the OLTCA. “This is a little different because it's still happening.”

Marrocco said a typical commission of inquiry can take between two to two-and-a-half years to complete its work, but said the timeline would be “too long” in this situation.

“We haven't completely decided yet, but we're inclined to issue an interim report focussing on some recommendations, and then we will take a more conventional approach as far as what happened.”

The commission has so far heard from stakeholders, advocates and officials with the ministry of long-term care on a wide range of topics related to the issue.

Premier Doug Ford has promised to appear in front of the commission if called.