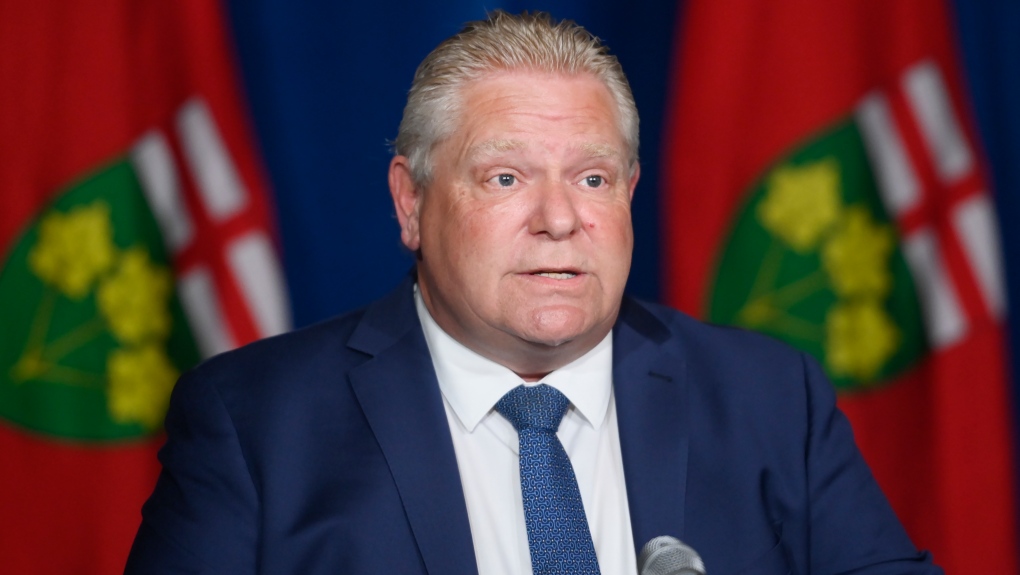 Premier Doug Ford is defending the removal of language on racism and colonialism from the introduction to his government's new math curriculum.

He says those issues should be talked about in history and social studies.

Ford introduced the new curriculum after years of declining scores on standardized tests, and he says it's important to get back to the basics, as well as focus on financial literacy and coding.

The government has not confirmed when the changes were made, but they appear to have followed the publication of recent media reports that were critical of a section referring to the content, context and importance of math as subjective.

It had said "mathematics has been used to normalize racism and marginalization of non-Eurocentric mathematical knowledges, and a decolonial, anti-racist approach to mathematics education makes visible its historical roots and social constructions."

That section was removed from the preamble to the curriculum, as were mentions of "anti-racist and anti-oppressive teaching and learning opportunities," and "the colonial contexts of present-day mathematics education."