TORONTO -- “We need to open summer camps,” a group representing more than 1,500 Ontario pediatricians wrote in a letter to Ontario Premier Doug Ford this week.

In the letter, the pediatric section of the Ontario Medical Association wrote, “Let’s do the right thing and give our children a ray of hope this summer.”

Also, over the past couple of days, a second letter has gained 100 signatures from Ontario health professionals, which continues to circulate, urging: “Kids need camp. Now more than ever.”

This call to action comes amidst the two-week extension of Ontario’s stay-at-home order, prohibiting gathering outdoors or indoors with anyone outside of your household.

In March, Ontario’s Chief Medical Officer of Health, Dr. David Williams, wrote a letter to Ontario camps acknowledging the considerable planning and preparation needed in order to safely re-open the sector. Now, as the summer quickly approaches, operators are eager for government approval.

“It just doesn't seem like it would be fair to [kids], after the year that they've had, to deprive them of this very, very positive opportunity,” said Dr. Jeremy Friedman, SickKids’ associate paediatrician-in-chief.

Last week, both overnight camps and day camps in Quebec received the green light to open this summer, in accordance with health protocols, such as providing a negative test before entry and a mandatory isolation period prior to arrival. 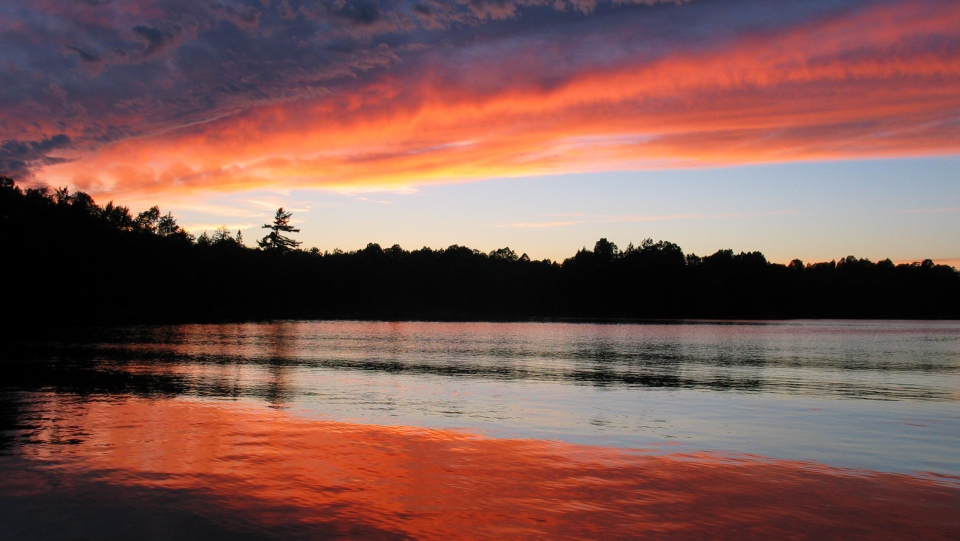 While overnight camps in Ontario were shutdown due to the COVID-19 pandemic last summer, in the United States, some were able to operate, in compliance with public health guidelines.

In one study, the Centers for Disease Control and Prevention found 0.3 per cent of 1,006 camp attendees reported positive COVID-19 cases.

“There is going to be no place that’s safer than camp,” said Dr. Alanna Golden, a Toronto primary care physician and doctor at Camp Tamakwa in Huntsville, Ont.

Since all of the adults at camps will be vaccinated, in addition to expanded vaccine eligibility for children 12 to 17 beginning at the end of the month, and, the camp population essentially creating a bubble environment, “there’s no issue,” she said.

Across Ontario, 3,000 campers, staff members and parents sent letters to Ford last weekend, asking for camps to re-open this summer.

“I desperately need camp, without it, my mental health and quality of life will be so impacted,” said Mahmoud Mohamad, a camper at Camp Manitou, situated in Parry Sound, Ont.

As a Syrian refugee, Mohamad moved to Canada in 2016. The following year, he attended Camp Manitou for the first time, subsidized by an Ontario Camping Association program for new Canadians. Before the pandemic, about 80 per cent of campers in Ontario received some form of financial subsidy.

“Coming to Canada was an amazing thing,” says Mohamad, “going to camp was so much better.”

This year would be his fourth summer at Camp Manitou, situated in the oldest age group as a councillor in training.

Throughout the pandemic, Mohamad says his social skills and school grades have been heavily impacted by the absence of physically interacting with other kids. For him, camp is the solution. 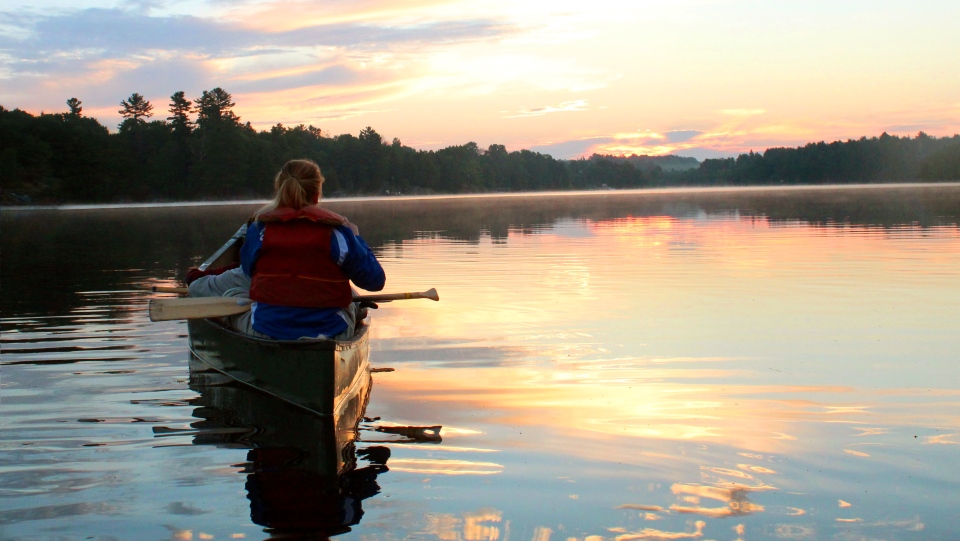 A SickKids Hospital research survey found over 70 per cent of school aged children, between the ages of six and 18, reported a deterioration in at least one aspect of their mental health, including depression, anxiety, irritability, attention span, hyperactivity and obsessions/compulsions during the pandemic.

As a primary care physician, Golden says the social environment at summer camps is a “key transition” back into a hopefully normal, in-person school year in the fall.

“Kids have been robbed of the opportunity to grow and develop in the way that they should. And they need the opportunity to be outdoors, to be active, to be engaged, to play, to participate, and camps are necessary in order for that to happen,” Golden said.