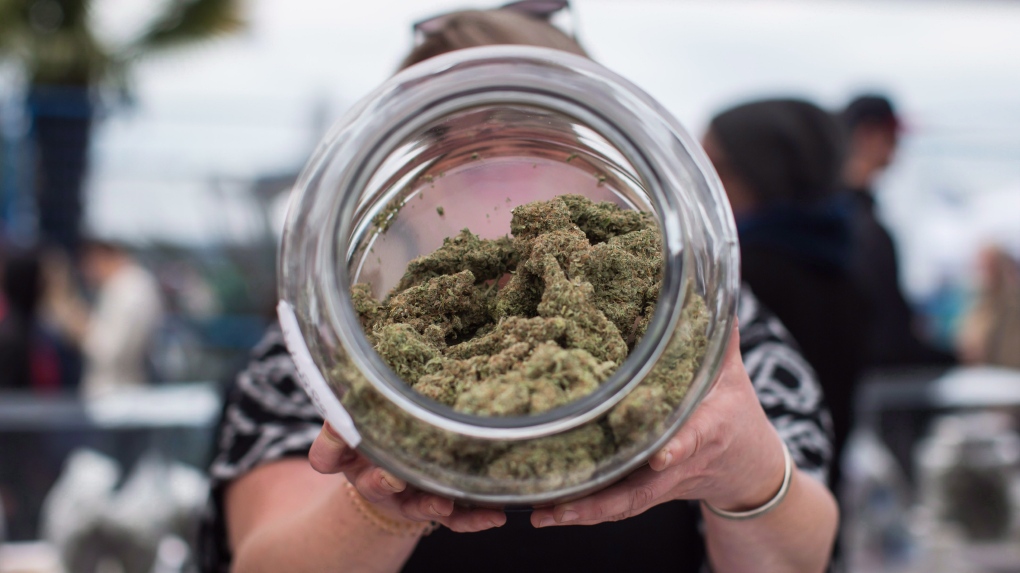 The first cannabis retail licence in Toronto has been granted to a Queen Street West store.

The Alcohol and Gaming Commission of Ontario (AGCO) announced on Thursday that it has approved and issued the first licence in the Toronto area to The Hunny Pot Cannabis Co., to be located at 202 Queen Street West.

Licences were also given to The Niagara Herbalist in St. Catharines, Ont. and Central Cannabis in London, Ont.

The AGCO said inspections on the three locations are still in progress.

Back on Jan. 11, the Ontario government announced the first 25 companies that were able to apply for cannabis retail licences. More than 17,000 expressions of interest to receive a licence were accepted prior to the decisions, according to the AGCO.

The licences were divided regionally, with five in the east of the province, seven in the west, two in the north, six in the Greater Toronto Area and five in Toronto.

In Ontario, recreational cannabis can currently only be purchased legally online through a government-run website.

The first private stores in the province are set to open April 1.

CannSell has been chosen as the training program that all employees of privately run cannabis retail stores in the province will have to complete. The training session is currently available as an online program.