Expanding the health-care safety net: Innovative resources for hospitals and their staff

The issues facing Canada’s health-care system have been top of mind for many in the last 22 months.

And throughout the pandemic, public health officials have constantly stressed the importance of not overwhelming hospitals and their staff as they care for COVID-19 patients.

But for those who work in the field of infectious diseases, hospitals caring for a surge in patients in the face of a virus is not a new phenomenon.

“Hospitals have gotten used to just being aware that when we get into the colder seasons, we’re going to start to see influenza circulating, we know it’s going to get busier in the hospitals, we know we’re going to have higher volumes of admissions, we know we might have to do things that we don’t like doing, like putting beds in hallways,” University Health Network’s Medical Director of Infection Prevention and Control Dr. Susy Hota told CTV News Toronto.

So if the shortcomings are known, why aren’t they addressed?

“That was just accepted, it was sort of the accepted norm of how healthcare in Canada in the winter was functioning,” Hota added.

And although the scale of COVID-19 and its impact on the Canadian health-care system has been unprecedented, there are lessons to be learned from previous viruses, some of which are being used right here in Ontario.

In 2017, Humber River Hospital in Toronto launched its command centre, the first-of-its kind in Canada.

The state-of-the-art, 4,500 square foot facility allows a team of professionals from across the health-care spectrum to monitor hospital data in real time, including analyzing patient movements, monitoring the status of the emergency room, and anticipating potential gaps in care, before they happen.

And following the onset of COVID-19 in 2020, the hospital launched a new section of the facility to monitor the virus and help with pandemic response and planning. 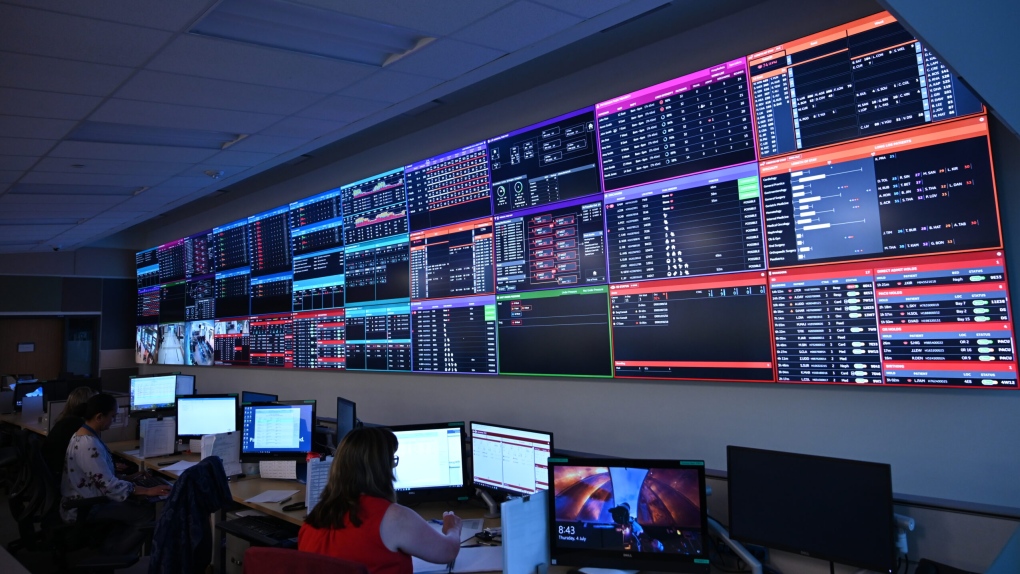 “It’s where we know everything that’s going on in the hospital and we take action,” Jane Casey, director of emergency and command centre at Humber River, told CTV News Toronto.

“Honestly, you wouldn’t fly on a plane without an air traffic control department, why would you ever have a big complex hospital without a command centre.”

Casey encouraged other Ontario hospitals to implement similar digital infrastructure, but doing so is not cheap.

“I think the provinces [and territories] need more funding from the federal government, Paul-Emile Cloutier, president and CEO of HealthCareCan, a national advocacy group for health organizations and hospitals across Canada, told CTV News Toronto.

Currently, the federal government contributes 22 per cent in health-care costs nationwide through the Canada Health Transfer payment, while provinces and territories pick up the tab for the remaining 78 per cent.

In March of last year, Canada’s premiers urged the feds to expand their share of health-care costs to 35 per cent, which would result in an injection of an additional $28 billion into the sector.

“The public will be certainly sensitized, after two years of pandemic, that the system is certainly not serving them as well as it should be,” Cloutier added.

However, while it’s clear more money is needed to address the shortcomings of Canada’s fragile health-care system, strides have been made to support the wellbeing of those working inside those facilities.

In the first year of the COVID-19 pandemic, the Ontario government invested $194 million in one-time emergency funding for mental health and addictions services for those in the general public and those working in health care.

The government also invested $23.6 million to support internet-based cognitive behavioural therapy (iCBT) -- a service covered by OHIP which has been used thousands of health-care workers since -- and $12.4 million over two years to provide one-on-one support for workers in the sector by way of a provincial collaboration between five psychiatric hospitals.

A psychologist and clinician at the Centre for Addiction and Mental Health (CAMH), which is one of the five hospitals participating in the program, Laposa was key in developing the mental health supports for health-care workers at the Toronto facility.

“A lot of health-care workers have talked to us about experiencing anxiety, depression, burnout, stress, moral distress,” Laposa said. “The idea is by having these five psychiatric hospitals partnering, we can really help provide service to health-care workers close to their own communities.” 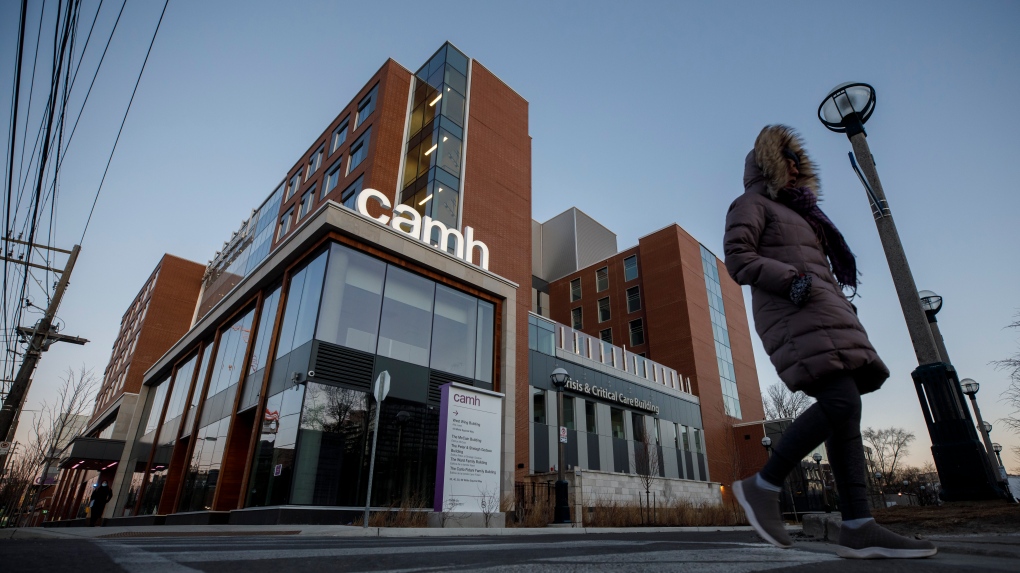 The program allows health-care workers the opportunity to speak with a live therapist to discuss their mental health challenges and presents them with options to support their emotional wellbeing through psychiatric medication or psychotherapy.

“We know these types of treatments are highly successful. We know that when we get treatment, we feel better, but we can also function better,” she said.

To learn more about the supports available to those working in health care click here.

Former Canadian gymnast Abby Pearson Spadafora said on Thursday she had suffered years of abuse at the hands of Olympic coach Dave Brubaker and his wife Elizabeth and called for an independent investigation of the sport.

Four decades after the Swedish pop supergroup last performed live, audiences can once again see ABBA onstage in an innovative digital concert where past and future collide.

The National Rifle Association begins its annual convention in Houston on Friday, and leaders of the powerful gun-rights lobbying group are gearing up to "reflect on" -- and deflect any blame for -- the deadly shooting earlier this week of 19 children and two teachers at an elementary school in Uvalde, Texas.

Twitter shareholders have filed a lawsuit accusing Elon Musk of engaged in 'unlawful conduct' aimed at sowing doubt about his bid to buy the social media company.