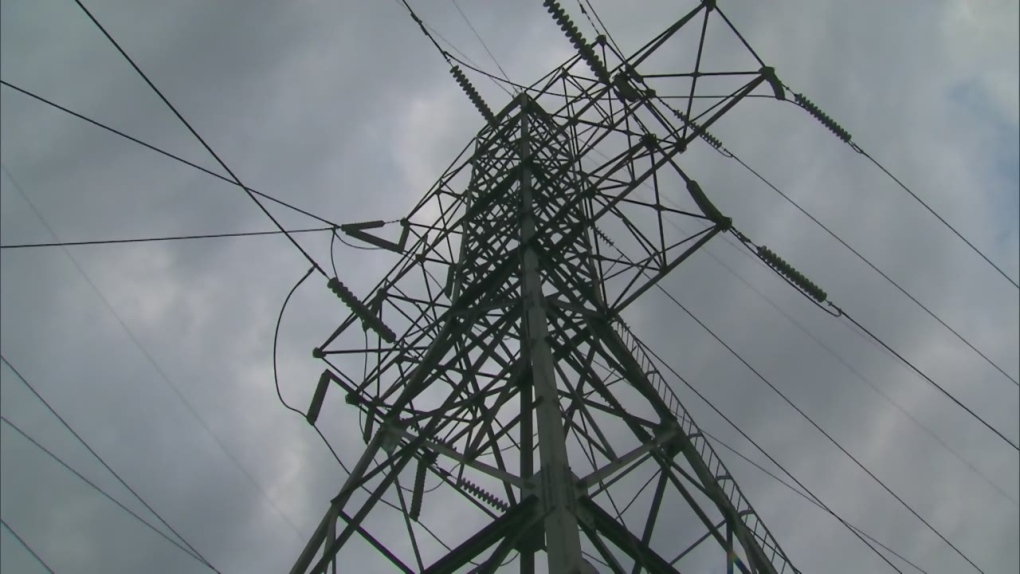 The Progressive Conservatives have been pushing Thibeault to issue a directive to the Ontario Energy Board to immediately halt the practice, but Thibeault says he doesn't have the power to do that.

Instead, he sent letters today to all local distribution companies asking them to voluntarily stop winter disconnections.

He writes that "at no point, under any circumstances, should a customer be put at risk over their electricity bill."

Hydro One has stopped the practice and has said it would re-connect 1,400 customers whose electricity was cut off for not paying their bills.

The Tories are also calling for the government to remove part of an omnibus bill that would strengthen disconnection rules and pass it as a separate bill, but the Liberals say that would take longer.