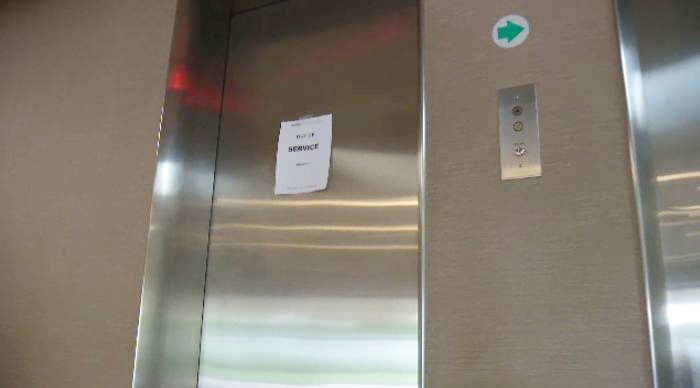 TORONTO -- Striking elevator repair workers in the Toronto area have been ordered to end job action and once again fix residential elevators.

The Ontario Labour Relations Board says two local union branches must instruct members in the Greater Toronto Area and Barrie to follow work orders at apartment and condo buildings and residential construction sites.

The board cites a section of the Labour Relations Act that slaps a six-week limit on residential strikes in the two areas.

It's a cap International Union of Elevator Constructors strikers are about to reach.

The decision only affects residential work sites, and also bans job-site picketing by union locals 50 and 90.

Union local 50, which represents GTA workers, is telling its members to comply with the ruling.

The local has scheduled a meeting to discuss the ruling Saturday, the day the order takes effect.

Striking union local 96, representing workers in Kingston, Ottawa and Gatineau, Que., is not affected by the ruling.

Elevator workers began their strike on May 1.