A Burlington, Ont. man says he was shocked when his new SUV battery failed and wasn’t covered under warranty because his dealership told him he wasn’t driving enough.

Like a lot of people he stayed home often during the pandemic to self isolate and didn't drive a lot. Nine months later his new battery died.

“We were under COVID so we stayed at home quite a bit, but in September I went to Wonderland with my family and the next day it wouldn't start," Copperthwaite said.

He took his SUV to a Mercedes Benz dealership and the battery was charged, but a month later it died again, this time for good.

Copperthwaite was told he needed a new battery, but he said the one he had was only 10 months old and had come with a five year warranty.

That’s when he was told he was not eligible for a replacement because he voided the warranty by not driving enough.

“I was shocked. They said I needed to drive a minimum of 300 kilometers a month," Copperthwaite said.

The owner’s manual for his vehicle said, “If you use the vehicle less than 300 kilometers per month … or if it is not used for more than three weeks at a time, it is your responsibility to have the battery charge checked and corrected.”

Since he didn't do that Mercedes Benz said he would have to pay for a replacement battery and on his billing invoice it indicated "the vehicle does not travel the required minimum of 300 kilometers a month to properly maintain the battery."

Copperthwaite submitted a warranty claim anyway, which was denied.

“They showed me that they submitted the claim and Mercedes Benz denied it like it was instant rejection," Copperthwaite said.

CTV News Toronto reached out to Mercedes Benz Canada, but a spokesperson said they had no comment on the battery issue. 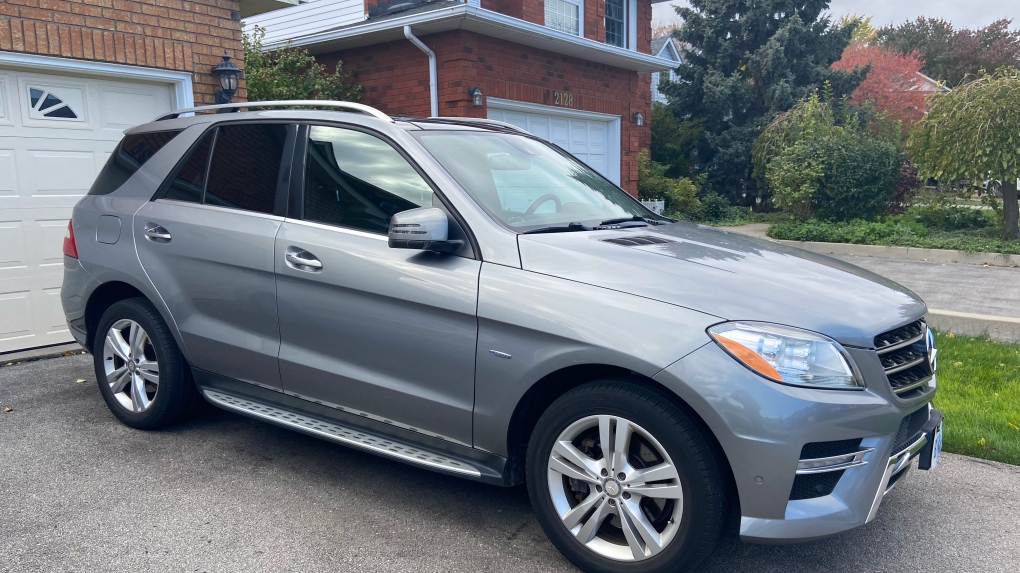 Copperthwaite says other car companies could have similar battery warranty policies and the public should be aware they may have to drive their vehicle so many kilometers a month or it could void their warranty.

“I'm not looking for reimbursement, it's more telling the public, you need to watch out for this," Copperthwaite said.

If you have a newer car or you've recently purchased a battery, you may want to check your warranty and if your car is not being driven often during the pandemic you may want to take it for the occasional spin or put the battery on a trickle charger.