TORONTO -- A dog discovered inside a zipped suitcase by a group of joggers at an Etobicoke park this weekend is now in the care of Toronto Animal Services and appears to be in good health.

A post to the Facebook group Black Dog Rescue said the joggers were in Lambton Park, located in the area of Dundas Street West and Scarlett Road, on Saturday morning when they discovered a closed black suitcase appearing to move slightly. 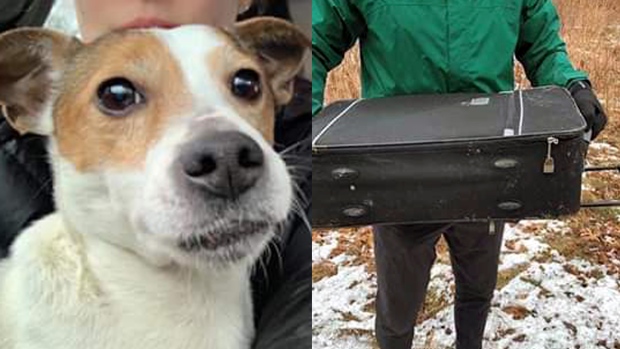 “They could hear a dog inside,” the online post said. “They could tell the suitcase was thrown down the hill above where they found it.”

The group said 200-metre long “drag marks” were discovered leading up to where the suitcase was discovered.

“Thankfully the weather was warmer than normal or she could have frozen to death,” the post said.

On Monday morning, a spokesperson for the City of Toronto, Alex Burke, said the incident is being investigated by the Toronto Police Service.

“The dog was brought to Toronto Animal Services (TAS) by the finder and remains with TAS,” Burke said. “She appears to be in good health.” 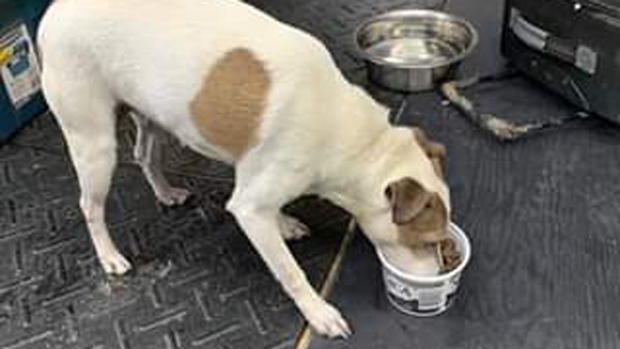 Black Dog Rescue said the female Jack Russell mixed breed dog had been scanned for a microchip, but does not appear to have one. She does not have a collar or an identification tag.

The owner of the dog has not been located.

Toronto police confirmed they have received a report on this matter and an investigation is underway.