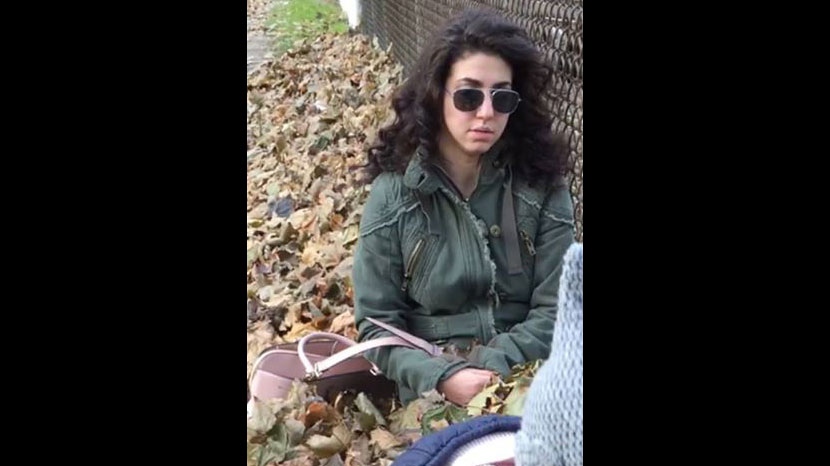 Tess Richey, 22, appears in this photo taken on the day of her disappearance. (Toronto police handout)

The discovery of a 22-year-old woman’s body in an abandoned building in the city’s Church and Wellesley neighbourhood has been ruled a homicide, Toronto police said.

Tess Richey was last seen in the area of Church and Wellesley streets at around 3 a.m. on Nov. 25.

Her body was located by officers at 582 Church Street, which is near Church and Dundonald streets, on Wednesday.

On Facebook, Richey’s sister indicated that the young woman had gone out during the evening of Nov. 24 and never returned home.

Speaking with CP24 on Friday evening, Const. David Hopkinson said the woman was reportedly out with friends prior to her disappearance.

“She was last seen in the Church and Wellesley area where she was with friends,” he said. “I believe that is likely where our investigation will start as they’ll be looking back at what her actions were that day and be asking the community if they saw her to come forward and try and give us a better idea of what her movements were that night.”

Hopkinson added that Richey’s family was actively searching for the young woman after she had gone missing.

Following the discovery of the woman’s body, investigators said there was no indication that the woman’s death was under suspicious circumstances but were continuing to “investigate it as such” until “proven otherwise.”

On Friday, police said homicide detectives had taken over the investigation after a post-mortem examination concluded that the cause of death was “determined to be neck compression.”

Police have not provided any information about any possible suspects wanted in connection with this case.