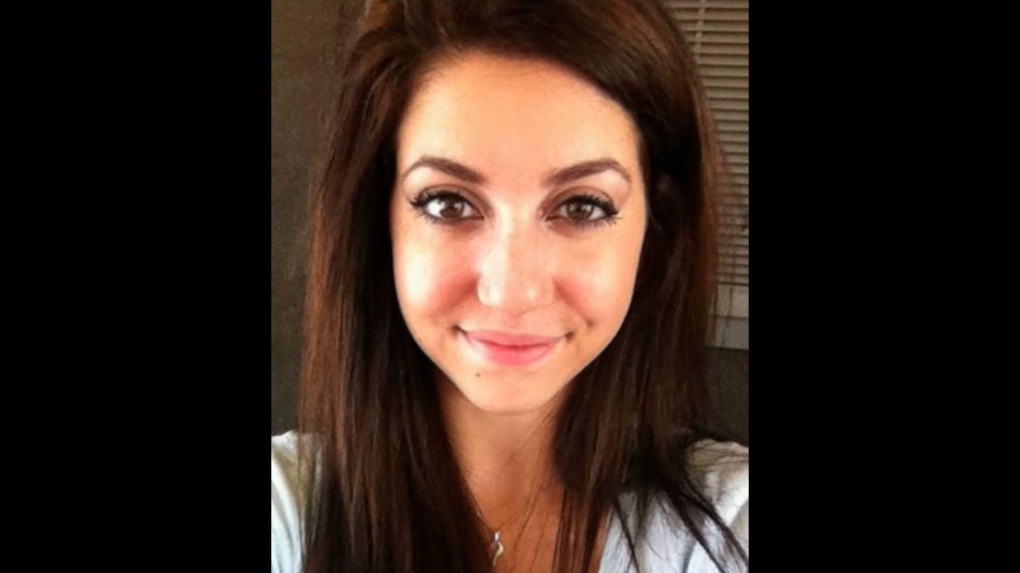 Police in Toronto say they’ve found the body of a 22-year-old woman who went missing in the city’s Village neighbourhood over the weekend.

Tess Richey was last seen near Church and Wellesley streets at around 3 a.m. on Saturday.

Police say Richey’s body was found a short distance away from where she was last spotted, near Church and Dundonald streets, on Wednesday afternoon.

According to Const. Allyson Douglas-Cook, there is nothing so far to indicate Richey died under suspicious circumstances, but she said police will be “investigating it as such” until it can be “proved otherwise.”

A Facebook post by the missing woman’s sister, Rachel Richey, indicated that the young woman had gone out on Friday night and never returned home.