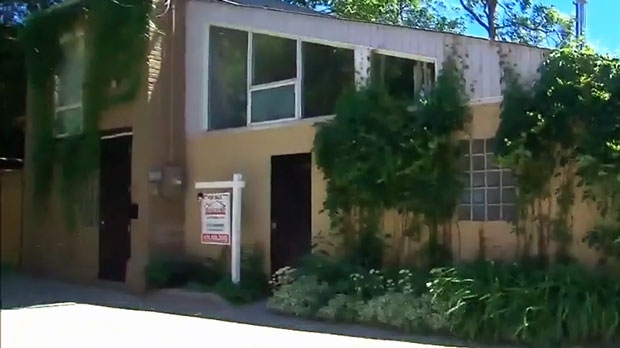 Bylaw amendments that will permit the construction of laneway suites in residential neighbourhoods in Toronto and East York have been approved by city council.

The amendments to the city’s official plan and zoning bylaw were enacted with a 30-5 vote on Thursday morning.

The vote was the culmination of years of advocacy by Deputy Mayor Ana Bailão and several other city councillors, who contended that laneway suites would help address a shortage in rental units while making home ownership more affordable due to their income-generating potential.

“Laneway suites are a part of complete communities. They can provide more opportunities for people to live in ground floor housing, for residents to live close to where they work, shop, and play and, can help make the city's urban lanes more green, liveable, and safe,” a staff report detailing the bylaw amendments states. “Laneway suites can contribute to increasing the supply of rental housing and providing additional housing options for households at different ages and life stages.”

Now that the amendments have been approved by council, property owners will be able to apply for permits for the construction of new laneway suites provided that they adhere to a number of conditions.

First off, the entrance of the suite must be no more than 45 metres away from a public street so that it can be accessed by Toronto Fire Services emergency vehicles. That rule, in theory, will prevent laneway suites from being built on some properties that are located on dead-end laneways.

Staff have also placed strict rules on the suites themselves.

They must be no more than two storeys or six-metres-tall and can only contain a single unit.

Furthermore, the suites must be separated from the rear of existing homes by a distance of 5 to 7.5 metres, depending on their height.

The suites must also be setback from the rear property line by at least 1.5 metres with dimensions that do not exceed eight metres in width and 10- metres in length.

While most laneway suites will likely be serviced through the main house, the staff do point out that they could conceivably have their own connections “if services exist within a public laneway, as may sometimes be the case.”

Between 100 and 300 laneway suites are expected to be constructed