TORONTO -- Frustrated and concerned residents in a North York neighbourhood gathered Saturday morning to call for more action against gun violence in their community.

Residents of the Falstaff community, along with politicians and activists, attended a gathering outside of Falstaff Community Centre, near Jane Street and Wilson Avenue, in an effort to raise awareness and spark change about ongoing gun violence in the area.

The rally was organized in response to the community’s latest shooting victim, 20-year-old Hashim Omar Hashi who was fatally shot outside his apartment building last month.

“As you know, Hashim was a decent hardworking young man. He has done everything that his family and his community has asked him and yet again here, in his own community, he’s not safe,” York South-Weston MPP Faisal Hassan said at the gathering. 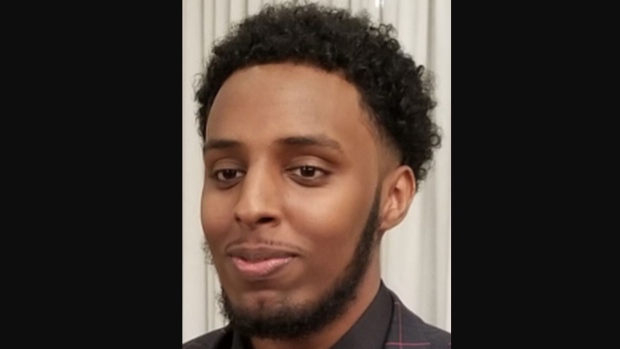 Shortly before 9 p.m. on Jan. 31, Hashi was shot in his car as he was trying to enter his apartment building’s underground parking garage.

Hashi was pronounced dead at the scene, police said.

Police said it is not believed that Hashi was involved in any criminal activity.

Homicide investigators said they are looking for at least two suspects, the shooter and the driver, and possibly two other suspects involved in the incident.

Activist from Zero Gun Violence Louis March also attended the gathering on Saturday and discussed his frustration with no action being taken to stop ongoing gun violence across the city.

“Why do I have to be here again today, we have been here before. In 2020, there were 462 shootings in the city of Toronto, that's more than one per day. There were 38 gun homicides in the city last year, despite COVID. And this year we've already lost eight people to gun violence,” he said.

March said it’s possible to achieve zero gun violence in the city and that all three levels of government and communities need to collaborate to change policies and create an action plan.

York South MP Ahmed Hussen was also in attendance and said the government is committed to continued investments in community justice to tackle gun violence.

Hussen said the federal government is also encouraging municipalities to take action and ban handguns from their jurisdictions.

MPP Faisal Hassan said more community programs need to be made available for youth in neighbourhoods with rising gun violence.

“We need to sit together, all levels of government, also the authorities of the recreational programs, that this community should be provided investment to bring hope and opportunity for our youngsters here in this community,” he said.

City councillor for Ward 5 York South-Weston Frances Nunziata said she’s “sick” of hearing about all the gun violence in the city.

Nunziata, who is the councillor for the Falstaff area, said more security cameras will be installed at apartment buildings to hopefully provide a deterrent and some relief for residents.

“I think it [security cameras] does deter but it also makes the community feel a lot safer as well,” she said.

“I think we need to work with the young youth at a young age before they get into the gang-related incidents and I think there’s a lot of work that we all need to do,” she added.

Toronto resident Evelyn Fox attended the gathering on Saturday and has a personal connection with the fight against gun violence after her son was fatally shot nearly five years ago.

On Sept. 11, 2016, 26-year-old Kiesingar Gunn was shot outside a nightclub in Liberty Village while he was trying to help his godbrother who got involved in a fight.

The father of four died from his injuries the following day. 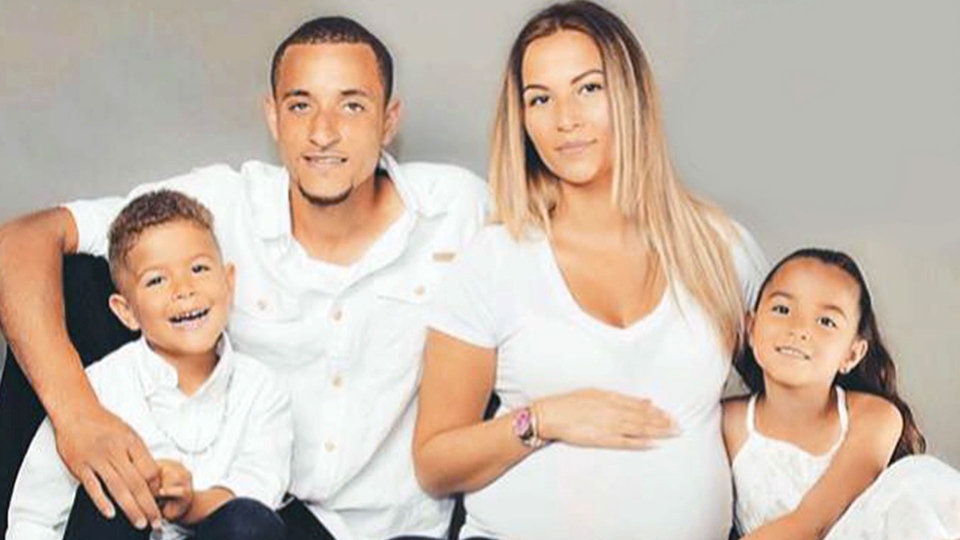 Police later revealed that Gunn was not the intended target of the shooting.

Fox said a gun ban is not the solution to ending gun violence and that the reasons for why people are using guns needs to be addressed.

“If we do not get rid of the reasons behind why people are picking up these guns the violence is just going to continue. It’s not going to stop. It’s going to be more brutal if anything,” she said.