TORONTO -- A Bloor Street West haunt that’s been serving up cold drinks and hot dance parties for 83 years has announced it is closing.

In a post to Facebook Friday, Clinton’s Tavern announced the bar would be shutting its doors effective immediately.

“The people who have worked at Clinton’s throughout the years have always shown incredible loyalty to this place. Unfortunately, we have some sad news to share. Clinton’s has closed,” the post reads.

The news comes after Clinton’s announced on Wednesday that the bar was “having a moment” and would be forced to close for two weeks due to “unexpected issues.”

It’s unclear what led to the closure, but Friday’s Facebook post appears to point the finger at the owner of the Koreatown bar.

“Behind the scenes, we’ve been fighting a tireless battle to keep our doors open—trying to push beyond lies and greed, trying to ignore the carelessness of the owner, and trying to work for each other because we all loved Clinton’s fiercely,” the post reads. 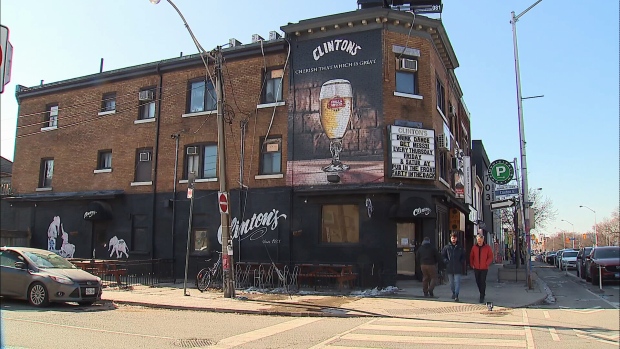 As a result, a number of events scheduled to take place at the space have since been cancelled or forced to relocate. This includes the very popular Choir! Choir! Choir!, a drop-in singing event hosted at Clinton’s every Tuesday. Choir! Choir! Choir! has since reposted Clinton’s statement on the closure, adding that next week’s event, which will be held at a soon to be announced location, will function as a fundraiser for affected staff.

“Next Tuesday night will happen, but at a soon to be announced location, and will be a fundraiser for all the staff members who are not only owed a lot of money they may never see, but are also for now, out of work. We are shocked and saddened,” the post reads.

Though the reasoning behind the closure remains unclear, Clinton’s staff is hopeful that an investor will step in to save the business.

“We sincerely hope that there is an investor out there who loves this bar as much as we do. We strongly encourage any interested parties to reach out,” the Facebook post reads.

‘This is so sad’: Neighbourhood reacts to closure

News of Clinton’s closure travelled fast, and patrons took to social media to voice their displeasure.

“This is so sad. I'm usually alone at Christmas and I usually go there. There's a few others who go every Christmas too. I don't have their contact info. Oh I'm absolutely crushed,” one Reddit user wrote.

“I'm [going to] miss that place. Went to a bunch of their Motown and 90's nights. The bartenders and security guards were always great. One of those establishments where young and old parties together,” wrote another.

The sentiment not confined to social media, a makeshift, tongue-and-cheek shrine has been set up outside the shuttered establishment.

“R.I.P. Clinton’s” a sign reads above a number of tea lights and lanterns. “You will be missed.” 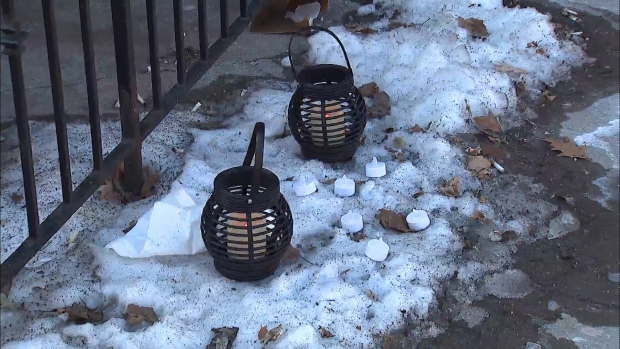