TORONTO -- A Canadian man who was stranded on a small island in Cuba has died while waiting for his flight home.

Travellers have been stranded on Cayo Largo del Sur for several days after a runway at the island's only airport was damaged earlier this week.

On Wednesday, passengers flying back to Toronto were taken to the closed airport to be processed before they took a ferry to Cuba's mainland. They were then flown out of Havana and arrived in Toronto around 5 a.m. on Thursday.

Ontario woman Chantalle Menchions said she was waiting for the ferry, along with other Air Transat passengers, when a man suddenly dropped to the floor. 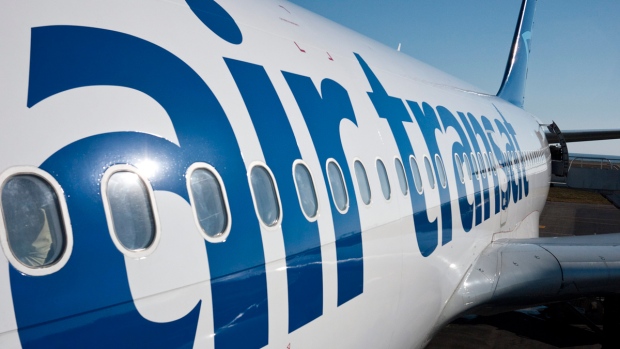 The 24-year-old nurse said she ran over to the man but he didn't have a pulse.

"People started screaming. It was chaos," Menchions told CTV News Toronto on Thursday. She, along with four other people, immediately began to administer CPR.

"People were yelling and freaking out. I started yelling at people to get out of the way."

"We checked for a pulse but there wasn't one. He wasn't responsive."

Menchions said about 15 minutes later, a medical team arrived at the airport and took the man away. She said she was never given an update about the man's condition. 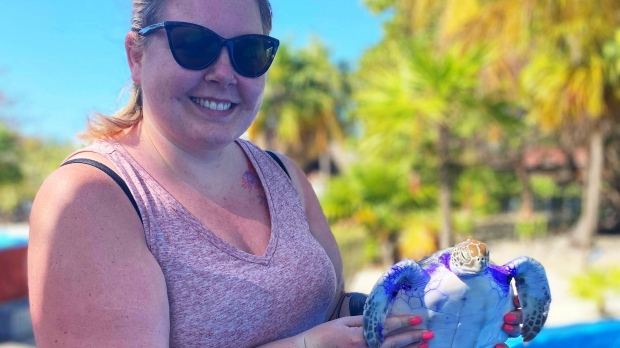 In a statement to CTV News Toronto, Global Affairs confirmed the Canadian died. His name, age and cause of death have not been released.

"We offer our deepest condolences to the family and friends of the Canadian citizen who died in Cuba," the statement released on Thursday said.

"Consular services are being provided to the family of the individual."

"I can confirm that one of our passengers required medical attention prior to departure from Cayo Largo and was transported to the international clinic by ambulance," Air Transat said in a statement to CTV News Toronto.

"As is the case for any situation involving our passengers, we will not give out any other information for reasons of privacy."

"This delay in returning to Canada is the result of a situation beyond our control, and we regret any inconvenience that has resulted, but I can assure you our teams worked tirelessly in collaboration with Cuban authorities to safely bring our passengers home." 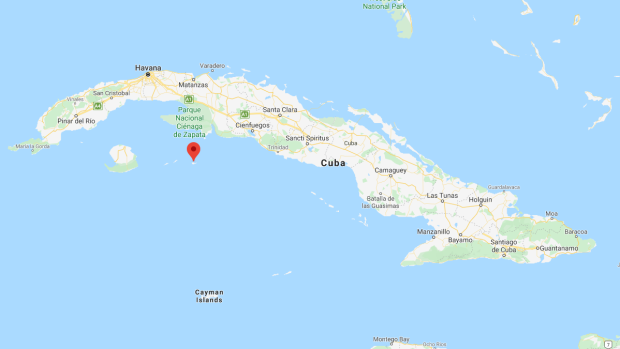 Concerns raised about lack of medication

Travellers stranded on Cuba have expressed concerns that they were not able to access crucial medication while they were stranded.

"There were lots of people who ran out of medication. I know I personally ran out of mine," Menchions said.

"I had people coming up and saying 'I'm out of my blood pressure medication.' But nowhere on the island had anything."

Air Transat confirmed they received concerns from some passengers about a lack of medication but says additional medication was provided.

"Tour operator representatives on site contacted a doctor on the island and additional medication was provided to clients who requested it."

Menchions said that after emergency crews arrived and took the man away passengers were put on a bus and taken to a ferry.

She said officials at the airport weren't interested in speaking with her or any of the other people who performed CPR on the man.

"I was on the bus five minutes later," Menchions said. "No one stopped to talk with us. We tried to talk to the doctor but they kept going." 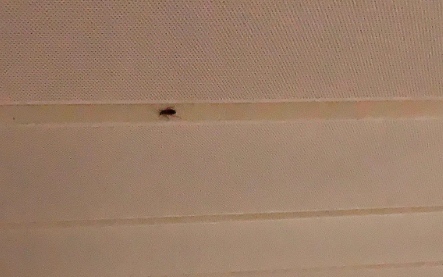 The ferry ride took approximately six hours. Menchions said after the sun went down, cockroaches came out and began crawling around the boat.

After they arrived in mainland Cuba, they were bussed to Havana where passengers eventually boarded an Air Transat flight to Toronto.

"It's something I've never experience before," Menchions said.

The airport is scheduled to reopen on Feb. 26.

Canadians in #Cuba: #Cayo Largo del Sur airport is closed. Estimated reopening is February 26. Travel to/from the island has been disrupted. Canadians should contact their tour agency for transport by sea to the mainland.