Canadian charity provides the gift of flight for those in need

TORONTO -- For those with medical issues who live in small towns, that are a great distance from health care specialists in urban centres, the burden of having to drive to an appointment can be too much.

Additionally, the cost of flying to one or many medical appointments is more than some can possibly afford.

Enter Hope Air: The only Canadian charity that will provide free flight and accommodation for people who can't afford the expense and need to attend medical appointments that are far from home.

Over 150,000 travel arrangements have been made by Hope Air since the charity began in 1986. 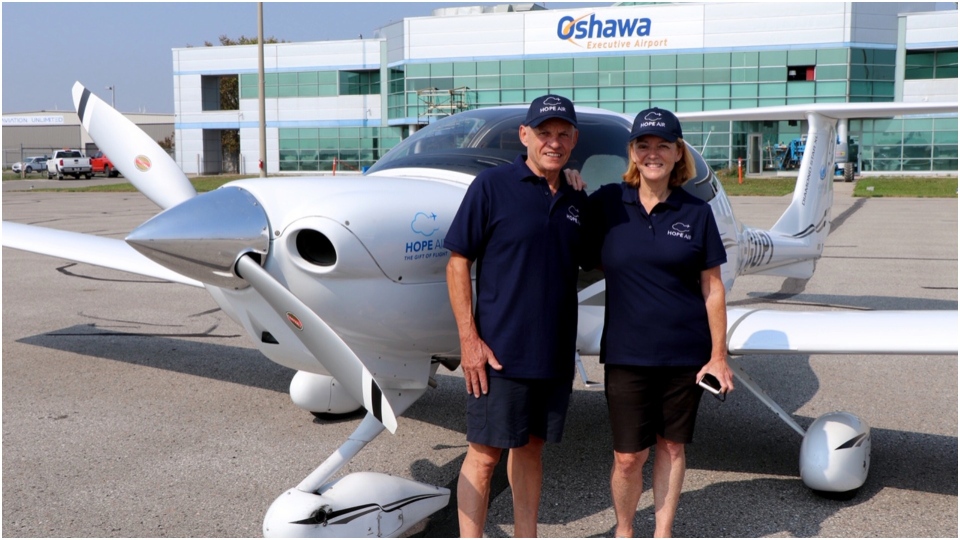 Keisha Tessier's son Dean was one of those passengers. Dean was born with heart complications that have required him and his mother to make many trips to Sick Kids Hospital in Toronto from their home near Timmins, Ont.

Dean’s first surgery was two days after birth and his second was at nine months.

"After that, Dean started suffering from a heart disease called Supraventricular Tachycardia (SVT),” Tessier told CTV News Toronto. “His heart rate would be normal, but go up to 238 beats per minute."

Then the trips to the hospital became more frequent, Tessier explained.

"If it wasn't for Hope Air being there for me and my family, we would have been stuck. I don't know what we would have done," she said. 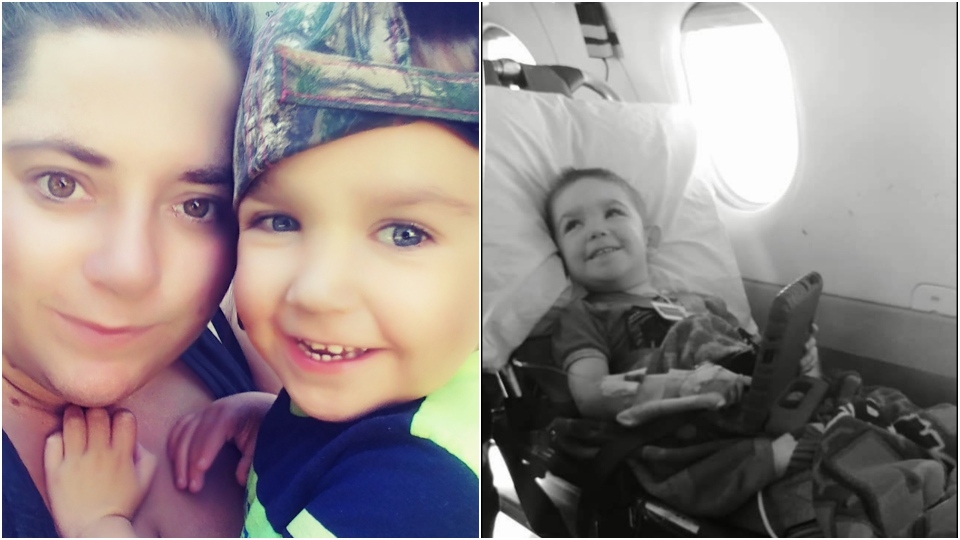 While some of the Hope Air flights are booked on commercial airlines, thanks to contributions made through donations and fundraisers, many flights are performed by volunteer pilots using their own aircrafts.

Pilot Lee Arsenault and his wife Marilyn Staig have been volunteers with Hope Air since 2016.

Flying has become a large part of their lives since Arsenault got his flying licence after retirement. Their plane, based at the Oshawa Executive Airport, is flown regularly for the charity.

"It really makes us feel very, very good, because we've done something good for somebody else," Arsenault said. " We've formed a really close bond with them (Hope Air), and they are so supportive of us,” added Staig.

The couple has performed 28 flights with Hope Air since 2016. They also play a big part in this year’s fundraising effort.

The “Give Hope Wings” campaign starts on Sept. 30 in Burlington. It will see 11 pilots flying together for five days making stops in Northern Ontario and Quebec. The hope is to raise a $100,000 so that they can provide 400 flights to people in need.