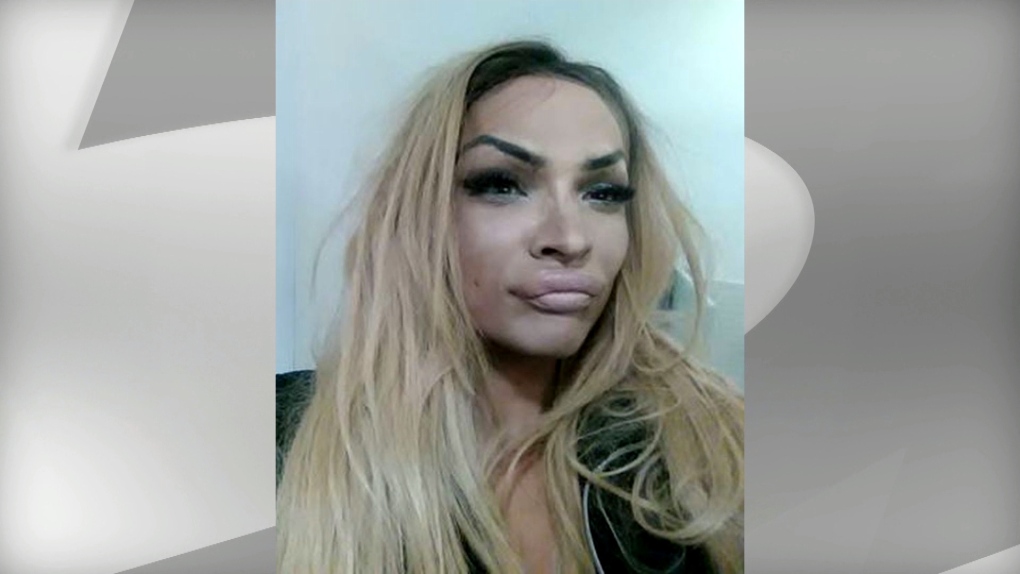 Alloura Wells, 27, is shown in a police handout image. (TPS)

Police say the body of a woman found in Toronto’s Rosedale neighbourhood back in August has been positively identified as that of missing woman Alloura Wells.

Wells, 27, was reportedly last seen in downtown Toronto in July of 2017. She was officially reported missing by her father on Nov. 6.

Police said Thursday that Wells was “not easily identified” when her body was located near Rosedale Valley Road on August 5 and thus required extensive DNA testing from Ontario’s Forensic Sciences.

A police news release was not issued when the body was found.

With the help of a family member, police said Thursday that they were finally able to identify the body as belonging to Wells.

Investigators on this case have come under scrutiny in recent weeks, particularly after Wells’ father reported to multiple media outlets that he was “disappointed” in how police reacted to her disappearance.

Wells’ father told CP24 that she had been homeless and engaged in sex work but that he had been trying to convince her to move back home with him.

Members of Trans Pride Toronto and Maggie’s Toronto Sex Workers Action Project organized a vigil and march for Wells in the Village on Nov. 19, just one day before Transgender Day of Remembrance.

In a Facebook post advertising the event, the group said police told Wells’ father that it is “’not uncommon’ for homeless people and sex workers to disappear in the city.”