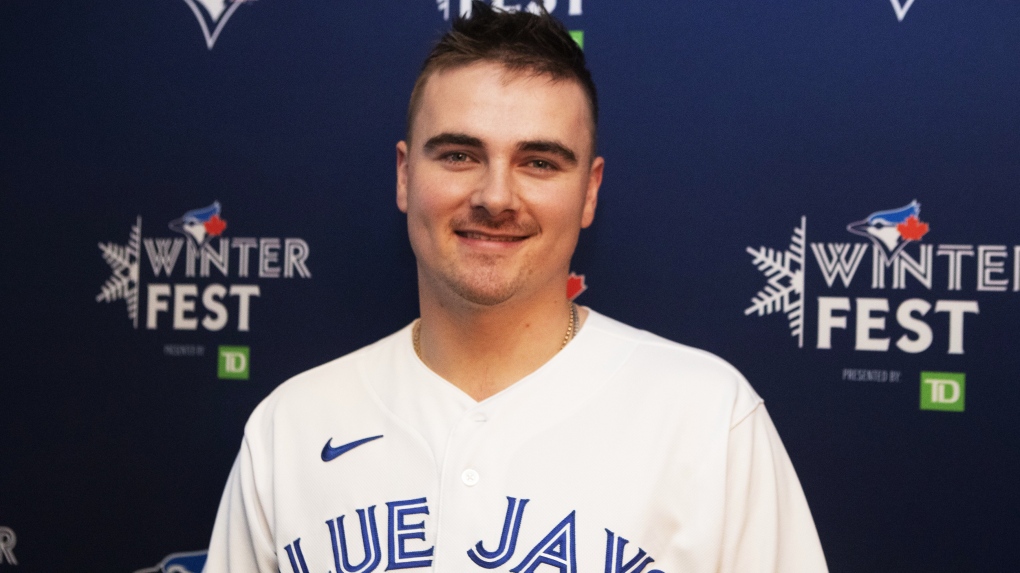 TORONTO -- Toronto Blue Jays catcher Reese McGuire has been arrested after he allegedly exposed himself inside a vehicle in a public parking lot in Florida.

Pinellas County Sheriff’s Office told CTV News Toronto they were called to a parking lot in Dunedin, Fla. on Friday afternoon after receiving a report a person was inside an SUV exposing himself.

"When deputies arrived, they made contact with Reese McGuire," Pinellas County Sheriff’s Office told CTV News Toronto on Wednesday in a statement. 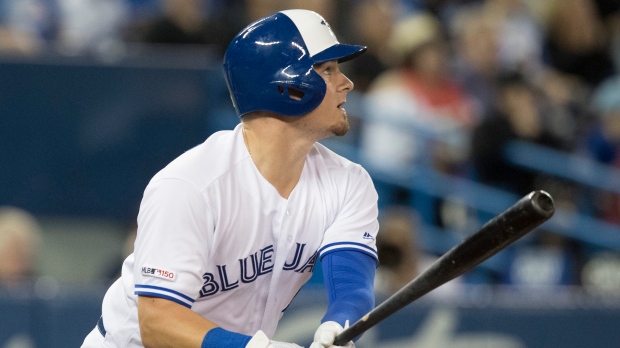 "(He) was cooperative and did not deny the allegations."

The 24-year-old was arrested for exposure of sexual organs and was given a notice to appear in court on March 16.

The Toronto Blue Jays said in a statement they are aware of the recent police incident involving McGuire.

The Blue Jays are aware of the recent police incident involving catcher Reese McGuire. He has been in communication with the club and we are working to gather more information. Out of respect for the legal process, neither he nor the club will comment any further at this time.

"Out of respect for the legal process, neither he nor the club will comment any further at this time," a statement from the team said.

The Toronto Blue Jays hold spring training at TD Ballpark in Dunedin. Pitchers and catchers were scheduled to report to the facility on Wednesday.

The team’s pre-season schedule begins against the New York Yankees on Feb. 22.

McGuire was selected by Pittsburgh in the 2013 MLB Draft as the 14th pick overall. He was then acquired by the Blue Jays in an August 2016 trade with the Pirates.

The 24-year-old made his big-league debut with the Jays in 2018. He went on to appear in 14 games that season.

Last season, he played in 30 games.

McGuire had a .299 batting average with seven home runs in his 44 career games.