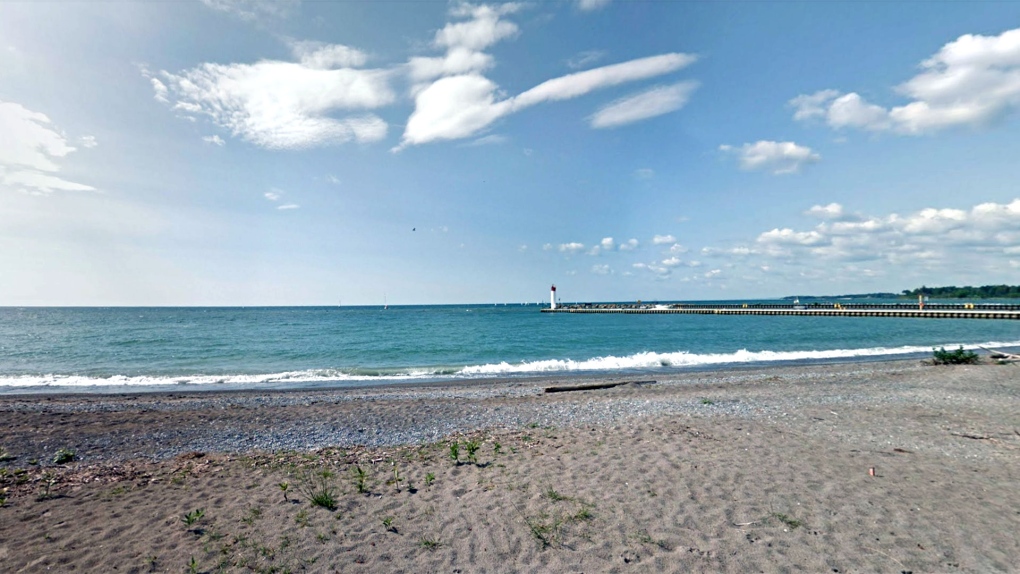 One year after the body of a 46-year-old woman was found along the waterfront in Whitby, an arrest has been made.

Melanie Vachon was reported missing to police officers in Durham Region on May 18, 2018.

Her body was discovered by a passerby on the evening of June 2, 2018 near Water Street.

At the time, investigators called for any potential witnesses to come forward in relation to her disappearance. An image of Vachon was released by police as they offered a possible reward of $2,000 for tips that led to an arrest in the case.

“The suspect and the victim were known to each other and involved in a relationship,” police said in a news release issued on Thursday.

Weldon has been charged with second-degree murder and improper/indecent interference with a dead body.